8 Years Of My Life In 5 Pictures

This is a story about peaks and troughs... 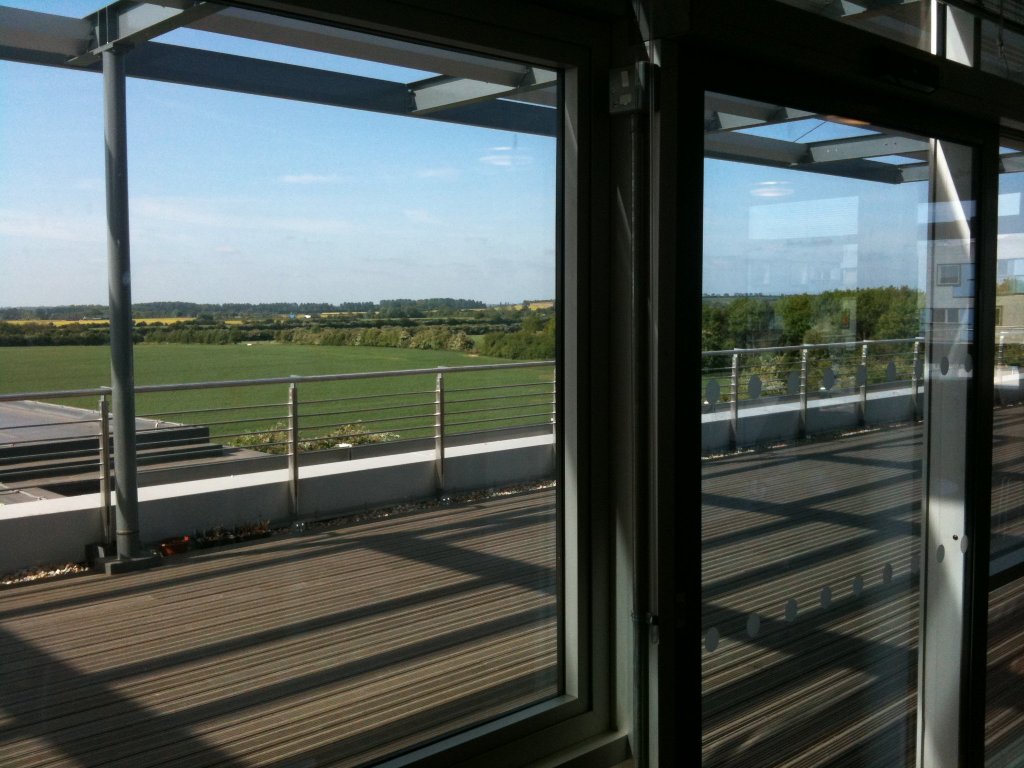 My story begins exactly 8 years ago, on May 4th 2011. I was the CEO of a profitable startup with prestigious clients paying to use my product. It was my idea, I had designed & implemented the system and I had successfully done deals with big companies. I had just started a TechStars accelerator program in Cambridge, run by Jon Bradford and Jess Williamson, and I was about to meet 46 mentors in week of "mentor madness" which is like speed dating, to hook up startup founders with experienced successful people from the tech industry, who were kindly offering to help 10 lucky teams on the TechStars program, along with my co-founder and I.

I was surrounded by super-smart people in Cambridge. My startup was growing very fast and I had done a great job of getting the company to where it was with very little help. I was hot property - a pin-up for the UK startup scene.

My co-founder was a much more likeable and charismatic guy who once ran a karaoke bar and had a far better temprament for being CEO, but I wanted the glory of having that coveted job title for myself. I emphatically rejected the suggestion that it might be better for the company if we were to switch roles, and I was to take the position of CTO. Fundamentally I'm good at technology, but not necessarily the best people person: I had, for example, already managed to make my co-founder cry in front of a Google executive. As CEO, I was pretty vicious and ruthless, because I was so desperately ambitious.

This particular May 4th, in 2011, was a moment when my potential net worth was at its highest. This was my golden opportunity to make my millions.

This next picture is taken exactly 5 years ago, on May 4th 2014. I had just woken up in the Royal Free Hospital, Hampstead, London. This is the view from my hospital bed. I was surprised to be awake, because my kidneys were failing, my liver was damaged, there was a lot of fluid on my lungs and my heart was not functioning healthily - I had arrhythmias and my blood pressure was dangerously low. I hadn't expected to survive the night, so it was nice to be greeted by such a pleasant view in the morning.

By this point, I'd had to resign as CEO, sell my share of the company that I founded. The company still continued to trade very profitably without me and was getting big-name clients, but I had failed, personally. My co-founder stepped in and did a great job of smoothing things over with our investors and our clients, but my own reputation was damaged and I was heartbroken; ashamed.

I had just gotten divorced and sold my house.

My dreams were destroyed: I lost my company, my wife and my house. I tried to kill myself. That's how I ended up in hospital. I was lucky to survive. 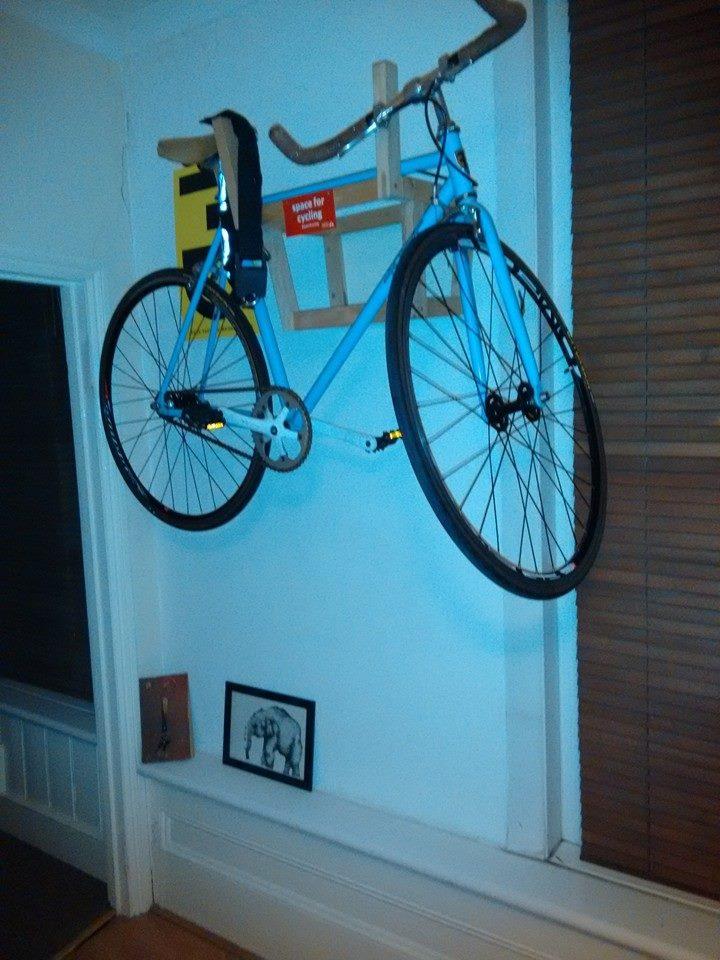 Exactly 4 years ago, on May 4th 2015 it seemed like I was getting my life back on track. I had been doing consultancy work for Barclays, which was very lucrative. Jon Bradford - the guy who ran the TechStars startup accelerator in Cambridge - had written about how I'd "sold out" and gone back to the world of banking and the easy money that was to be made in the Square Mile and Canary Wharf, which was hurtful. I was not happy. I knew I had sold out, but I needed money to pay the bills. I was couch surfing and living in AirBnBs. My life was chaotic. I loved being in London, but it was tearing through my dwindling savings and I was still heartbroken about my divorce and losing my company.

This photo is interesting, because it predates one of the most insane moments of my life. I was so exhausted and sleep deprived, that soon after this photo was taken I started hearing voices and generally suffering a major psychotic episode. My mind completely capitulated and I was lost to madness, briefly. It seems very strange now, writing about it, when I consider myself to have pretty good mental health, but at the time - 4 years ago - I was extremely unwell. 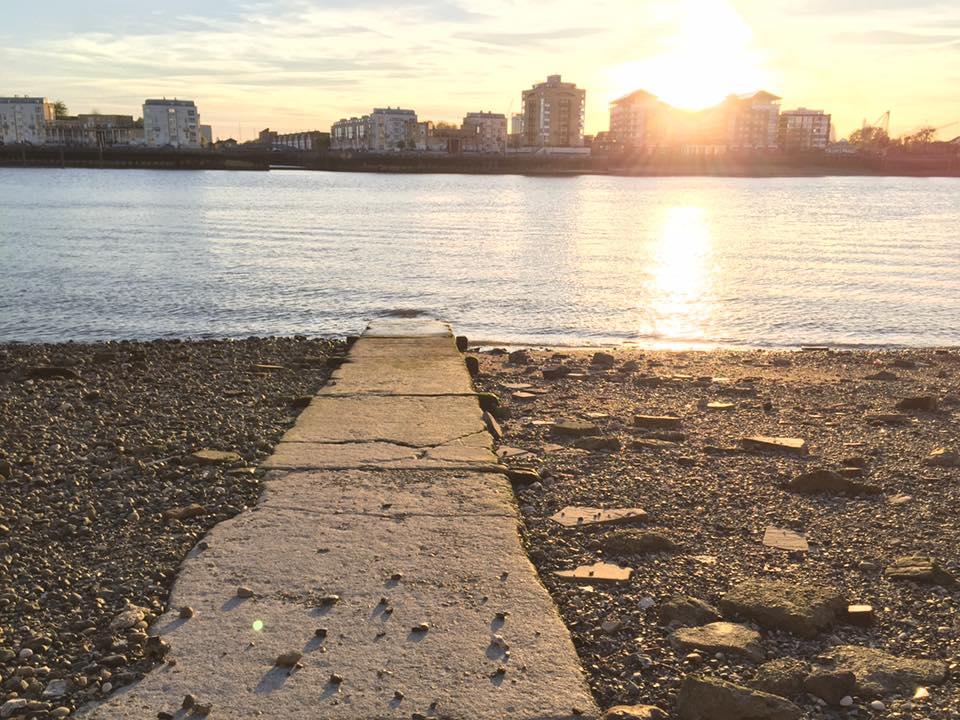 Exactly 3 years ago, on May 4th 2016, I was skimming stones into the Thames on this little rocky 'beach' on the banks of the river, by my apartment. A lucrative contract with HSBC had allowed me to get an apartment with the most stunning views over London and my life was starting to improve.

I had been an extremely passionate kitesurfer, which had taken me all over the world, seeking out the best wind and waves. During my divorce, having to step down as CEO of the company I founded, and the period when I was very unwell, I hadn't been doing any kitesurfing. Living by the river on a part which was tidal gave me back the connection to water which had been missing from my life. A friend came to visit and was even brave enough to kitesurf from this 'beach' despite the Thames being a particularly treacherous waterway to navigate, especially without an engine - the wind was gusty and unpredictable, but he managed to kitesurf on a 'beach' right in the heart of Central London.

Soon after this pleasant evening skimming stones into the Thames, I went away on a kitesurfing holiday to a desert island off the coast of North Africa, and had a very enjoyable time. 2016 was a good year. I made a lot of money and I had some very nice holidays, as well as meeting the love of my life. 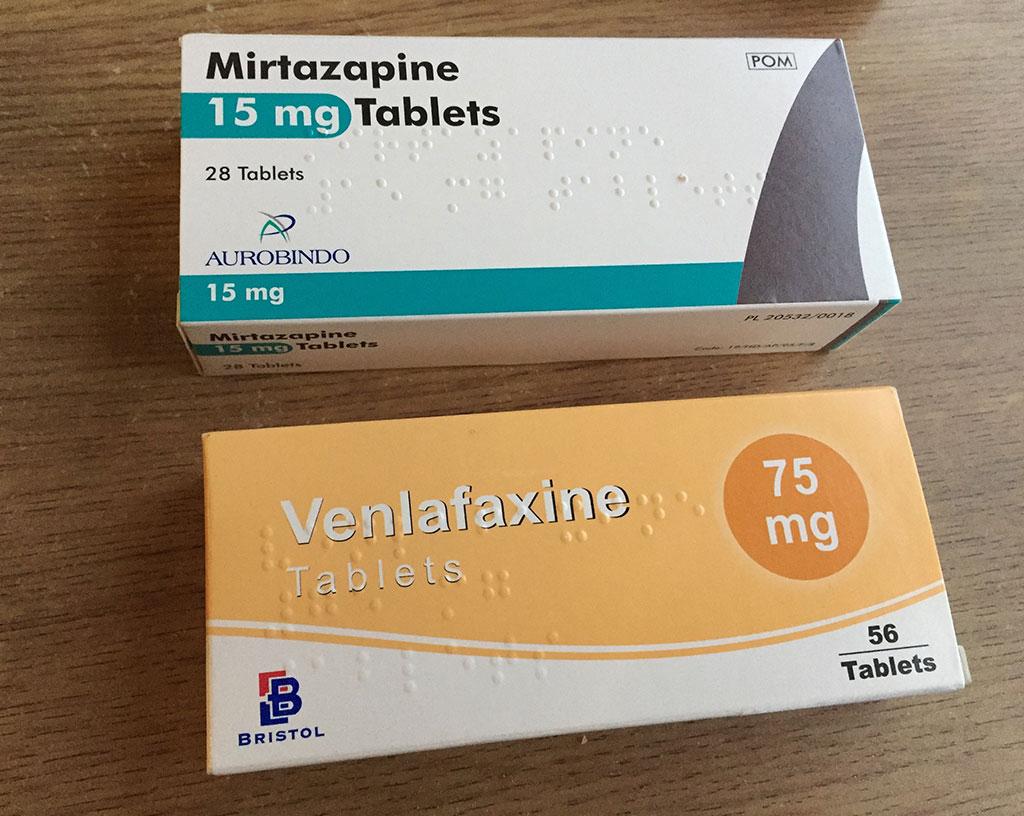 Exactly 2 years ago, on May 4th 2017, I managed to trick my doctor into prescribing me an antidepressant combo called California Rocket Fuel. I'd had a rough winter where I nearly died from DVT which caused my kidneys to fail, and consequently I had lost a lucrative contract with Lloyds Banking Group. My life had been miserable, with a great deal of pain from the muscle and nerve damage from the DVT. I hadn't felt well enough to be able to work.

The love of my life was doing amazingly well in her career - in politics - and was appearing on an almost daily basis on TV, while I was limping around on crutches and taking a lot of very powerful painkillers. I was depressed and I wanted the very most powerful antidepressant I could get, which I discovered was "California Rocket Fuel" by doing some internet research.

The result was predictable: Mania.

I went incredibly manic and my behaviour became erratic. I broke up with the love of my life.

That's the end of the pictures

When I later regained my mental stability and reflected upon what I had done, I realised I'd made a terrible mistake and I tried to get back together with the love of my life, but my behaviour while manic had been so inexcusably awful that I had ruined any chance of that happening. Agonisingly, she said she still loved me and wanted to take me back, but her family, friends and work colleagues would've been apalled that we were back together again. "If you love them, let them go"... it's been devastatingly hard, but I've tried to come to terms with losing the love of my life, and acknowledge that it'd have been very unfair on her to pursue her after what I put her through.

I left London doubly heartbroken, having lost the love of my life, and leaving the city I've spent most of my adult life in. I love London, but it was time to leave.

Since leaving London, my life has been erratic and unstable at times, but putting the pieces of my broken heart back together again and rebuilding myself to a position of health, wealth and prosperity has been a lot easier than it was in the capital. London placed an enormous amount of stress and strain on me, to generate vast quantities of cash to maintain a high standard of living.

Today, May 4th 2019, I have a fabulous standard of living. Maybe I'm not going to be a millionaire CEO. I've loved and lost a wife and a love of my life. I've nearly lost my life during some very bad medical emergencies. I've nearly lost my mind. However, despite all the adversity, I'm wealthy, I live in a beautiful big house and I'm reasonably successful when I'm dating, so I see no reason why I'm not going to end up with a very enviable life. In fact, I already have a very enviable life.

We expect our lives to take a linear path; continually improving as we get older. My life has been chaotic and unpredictable. My life has been through boom times and and bust in the most extreme way imaginable. I'm 39 years old and I didn't expect to be alive this long. There have been devastating moments, which I thought would destroy me, but they haven't. I thought my bipolar disorder would make my life so unstable that I wouldn't be able to regain control and have a good quality of life, but my life is really awesome and it keeps getting better, although it does take a lot of hard work to maintain stability.

I suppose this overview of an 8 year period of my life, told using 5 pictures, is not going to do justice to the complete story, which is full of hair-raising gory details, as well as some moments of sheer delight, but this brief synopsis does at least give the reader a little insight into who I am, without having to read all the [literally] million words I've written and published on this website.

May the fourth be with you.