This is a story about turning a blind eye... 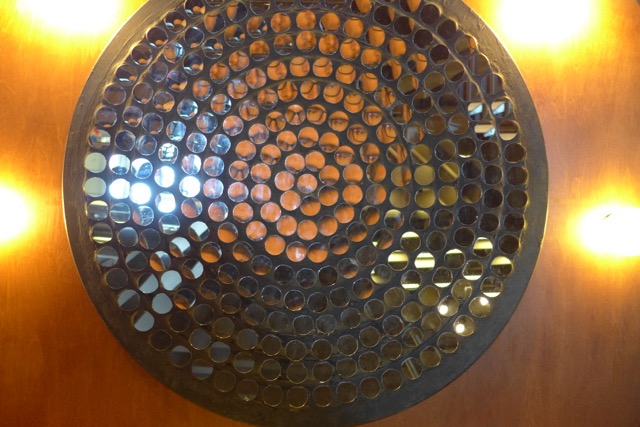 I have a moral dilemma. Do I whistle blow or go public with the things I know, tomorrow, when I lose my contract at HSBC.

How do I know I'm going to lose my contract? Well, I've rattled the cage pretty hard. The problem is that I care more about the shareholders, customers and employees, plus the stability of the global financial system, than I do about some idiots playing silly political games.

Fundamentally, I do believe that markets are efficient if they are free from political influence. Also, markets only really work if there is free trade and a single currency. Trade tarriffs, sanctions and so-called 'hard' currencies are the new way that wars are waged and nations enslaved, and I'm not OK with that.

It's pretty clear that a crash is inevitable now, but I don't want to see the baby thrown out with the bath water. The laws, financial instruments, systems and infrastructure that allow capital to flow, should not be swept away.

If we expel the money lenders from their temples, we only set back our civilisation. There will be chaos and greater inequality as a result. Just look at how the oligarchs monopolised everything after the fall of the USSR.

I'm really cut up right now by the strong desire to do the right thing, and I know that it will probably hurt me most of all. However, I'm not out to hurt anybody. I just couldn't live with myself knowing I stood by and didn't do anything when evil deeds are afoot.

Even if they're not totally evil deeds. People are still sleepwalking right into another major crisis. This one doesn't even seem to have an elegant central system designed to help things unwind with at least a little preplanning. It's all about that lack of joined-up-thinking that will cause an unpredictable domino-effect.

So, wish me luck in the morning. 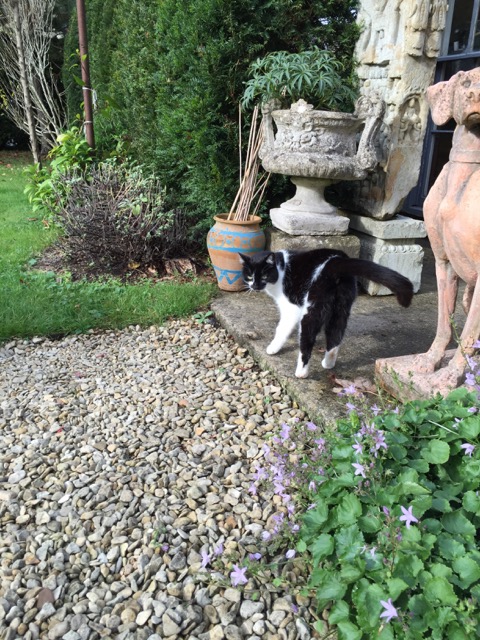 I wish I was a cat and I didn't know any better. Ignorance is bliss (October 2014)