This is a story about shelf life... 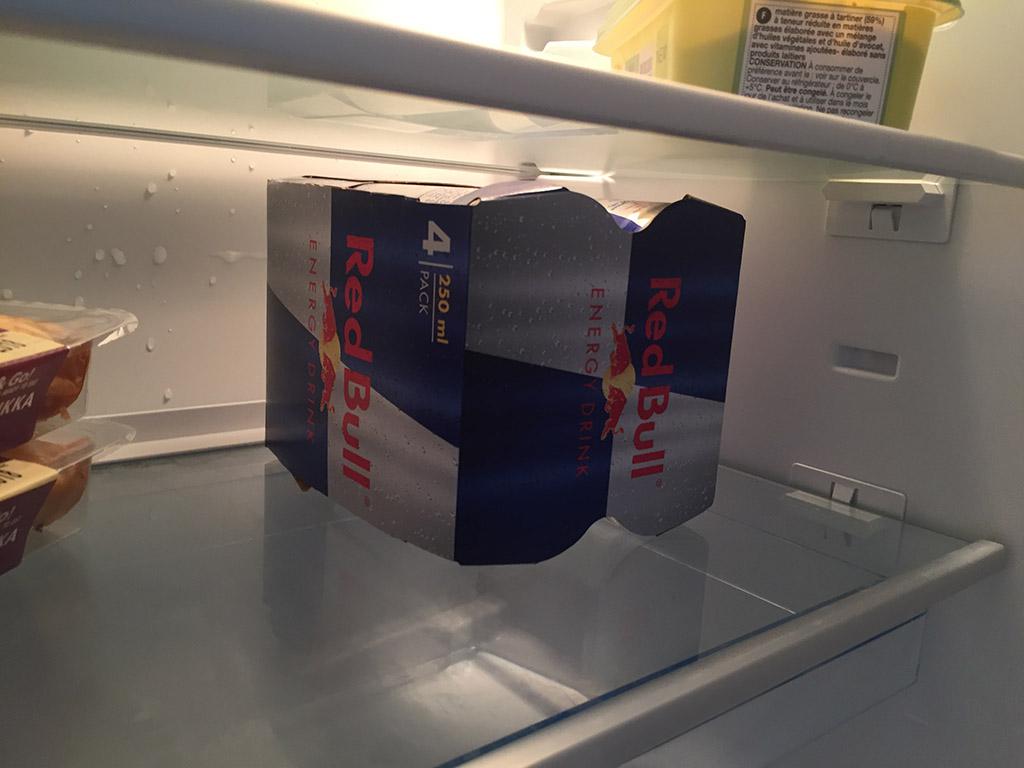 Objectively comparing feelings at different times in your life is a virtually impossible task. What you would have described as 'low' mood a few years ago might have now become your new standard for a 'good' day. All I can tell you is that I don't remember ever feeling as tired as I have felt today.

I spent 5 hours driving, 7 hours waiting around in airports and 5 hours flying, which was all exhausting. However, in the last week or so there's something else that's been quite different about my behaviour - I've been drinking coffee and energy drinks.

A couple of weeks I desperately needed an extra bit of 'get up and go' to get me through a tough couple of weeks. I reached for caffeine as a crutch. I gave up - although perhaps only temporarily - my many years of caffeine-free existence.

When I was away with my friend over the weekend, it was tempting to just move from bar to bar, restaurant to restaurant, café to café. We drank fizzy drinks, strong European coffee, had ice-creams and I drank quite a lot of beer. We guzzled sugar, caffeine, and I had plenty of alcohol.

Yesterday, because I had to drive home from the airport, I had to stay sober all day. I also didn't want to be wired and jittery from having loads of coffee. I was exhausted, so I wanted to sleep on the plane ride, so that I wouldn't fall asleep at the wheel while driving home.

I think to say "alcohol dependent" is an over-exaggeration, but having slept most of the day, and generally felt like everything was far too much effort, it was the lure of alcohol that finally managed to get me off the sofa and out of the house.

If you look at most of my behaviour, it's motivated by the tiny dopamine hits from sugar, caffeine and the mellowing effect of alcohol. I used to ride a dreadful chemical carousel when I was a lot younger, working in London: I would have 8 or more espresso shots a day, and then had to have a bottle of red wine at night in order to be able to sleep. It was a vicious see-saw of uppers and downers, that were quite legal and indeed the consumption of coffee and alcohol was quite ubiquitous amongst my friends and work colleagues.

I've felt like my sleep quality has improved and I find it a lot easier to get up in the mornings, since going caffeine-free.

I've never really managed to get rid of alcohol completely. I find that I suffer terrible anxiety and depression whenever I try to stop drinking.

Sugar is something I have a mixed relationship with. I crave it like crazy when I'm tired. When I'm well rested I don't have a very sweet tooth at all. I think I associate sugar with getting an energy boost, which in fact never happens. If I'm craving sugar I should probably take a nap.

There's nothing to say that caffeine is particularly bad for you, and in fact there's good evidence that it has a neuro-protective effect against dementia in older people, but anecdotally I can definitely report feeling improved mood, energy and sleep, since cutting my caffeine intake to zero.

Sugar is obviously fattening, and is very unhealthy, although an essential part of our diet - every cell in our body is powered by glucose, so any faddy sugar-free low-carb diets are pure idiocy.

Alcohol is fattening and seems to have a firm grip on me, even if I'm not physically dependent on it. The strength of the cravings I have for alcohol are quite shocking, and the regularity and quantity I consume is definitely unhealthy. I would like to cut down, or even quit for a while, but I'm never quite able to.

In short, I'm feeling really tired, old and unhealthy. My mood is dreadfully low, I'm lacking motivation and I seem to have lost all enjoyment of life.

I wonder if I'm past my sell-by date.