This is a story about being unpleasant... 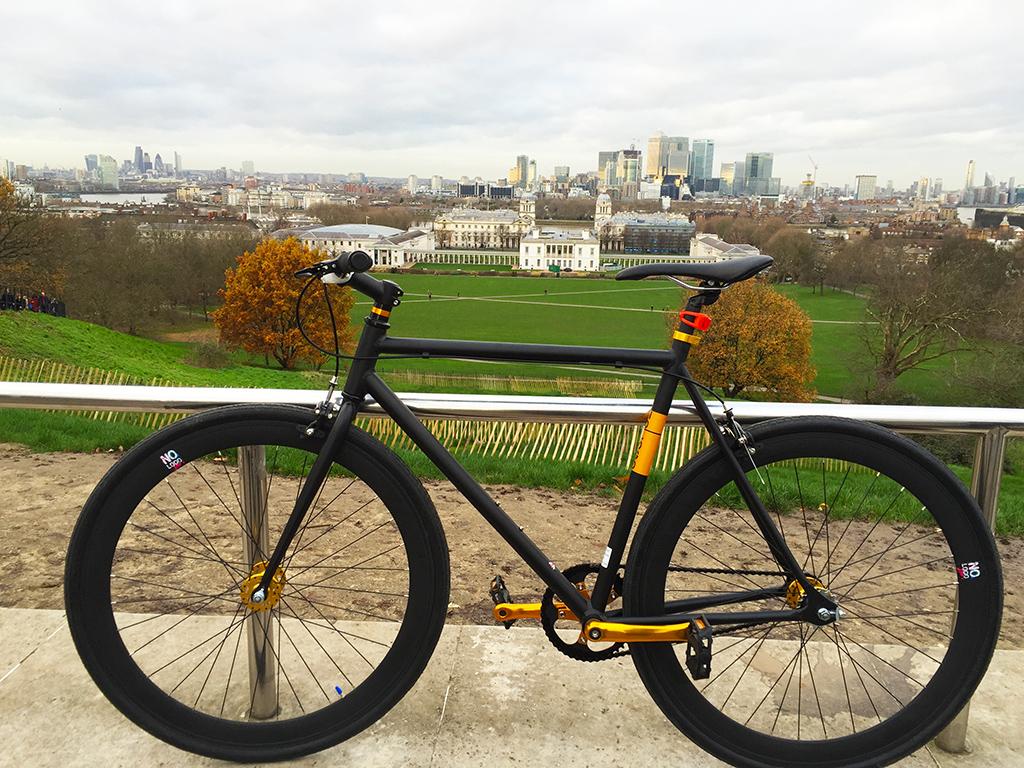 We like to think that niceness, and conversely, nastiness, are innate inherent personality traits, which are fixed immutably at birth. We like to think that the world divides neatly into the nice and the nasty. We might, for example, lazily assume that all criminals are nasty, and that all nurses are nice... to take two very simple examples of commonplace simplified thinking.

Less than one month from now, every gym in the western world will be crammed full of fat people, who aspire to be thin, and who have vowed to lose weight; who aspire to eat less and who have vowed to get fit. Almost all of those people will fail. They will fail, not because they are bad people but because the circumstances around them, exert such a great force pushing them towards being fat and unfit, and away from being thin and fit, that their limited willpower will not last very long. The short-lived nature of their willpower is not a character flaw, but something which is integral to all of us, psychologically.

Imagine that I am very fat. Imagine also that I am unhappy about being very fat. Then, create a single hypothetical day of the year, where everyone in the western world all decides, en masse, to join a gym and start getting thin. Most of the reasons for becoming thin always existed: to be more attractive, to be healthier, to live a longer life, to be able to be more fit and active; able to exert more energy doing fun stuff, and not just shifting blubber from one place to another. So, what's different about New Year's Day? Nothing. Nothing except that millions of other idiots are all having exactly the same idea, at the same time, so there is an immense social movement, carrying a fat person on a wave of delusional euphoria: "this year I'm going to lose weight!" they all declare, as their New Year's resolution.

Why almost all of them fail, is not due to personality flaws, weakness, laziness or even because they are nasty people. They did intend to lose the weight, but if it was easy then they wouldn't have waited so long to do it, would they? If it was easy, then there wouldn't be smug thin people, rubbing everybody's faces in the fact that they're so thin, would there? Being thin would be nothing to be proud of, and to parade around, if it was easy.

We might then, re-evaluate the way we think about fat people. Fat people are nice, because they are just minding their own business, doing what comes naturally to them: eating. We cann't ever say that eating is a nasty act, because we all have to eat, otherwise we die. There is no malice in eating.

Equally, we should re-evaluate the way we think about thin people. Thin people are nasty, because they are deliberately doing unpleasant things, like dieting and exercising, which are not at all natural, in order to feel superior to everybody else. Thin people are maliciously motivated to parade their thin bodies around, figuratively screaming "look at me you fat fucks... I'm so much better than you are, you bunch of lazy porky cunts". That's pretty nasty.

Looking around, we can find other examples of niceness in unlikely places. Crack and heroin addicts who only steal from rich people and/or from large corporations, like retail chains, in victimless crimes like shoplifting. Ethically, there is no difference between shoplifting from a multinational corporation, or buying their products: neither one harms or benefits anybody. In fact, if anything, the presence of shoplifters creates many jobs, for security guards, police and the manufacturers of anti-theft devices. We can think of crack and heroin addicts who commit acquisitive crime, so long as it's just shoplifting, as an essential part of a healthy economy; job creators. What about the crack and heroin addicts who have sex with ugly men? How would those ugly men get sex otherwise?

As you can see: so called 'nasty' people can actually turn out to be very 'nice', and vice-versa. Anybody who's ever had to deal with somebody who actively thinks of themselves as a saint, will know that they're invariably an insufferable cunt... like a doctor who likes to think of themselves as "saving lives" when actually they work as a GP and all they do is make the process of accessing medication into a slow and painfully bureaucratic process, adding zero value and costing everybody a lot of time and money, plus meanwhile preaching holier-than-thou bullshit about how slightly overweight people should lose some weight, unsolicited, to all of their patients, who have no other choice but to listen to the nasty person give their lecture, lest they be refused a handful of pills they could've just bought from a pharmacist, cutting the nasty full-of-themselves so-called doctor out of the loop altogether.

I was going to write, also, about how nice or nasty you are is dictated by how rich you are, and how much pressure and stress you're under... but that will have to wait for another time. Meanwhile, fuck off.