This is a story about keeping busy... 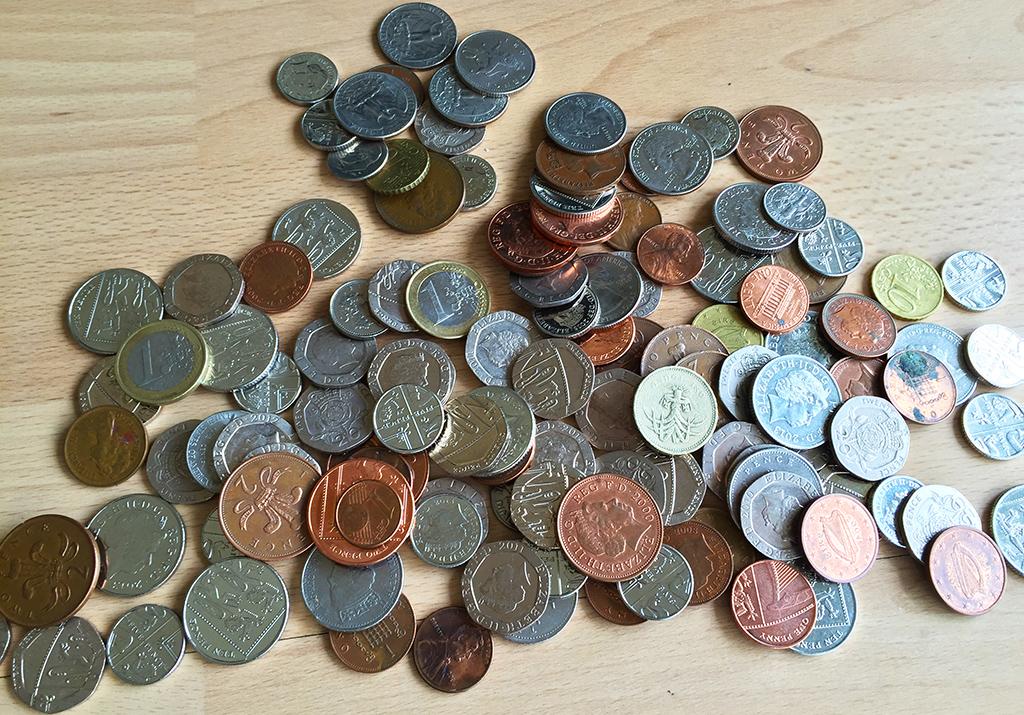 At first glance, it appears that I'm neither cash poor nor time poor. This year, my life has been revolutionised: all the wasted commuting time is now mine, to do with whatever I want, and I will definitely end the year with a small financial buffer, to shield me from any economic certainty. In theory, I might even find myself in the Spring time, with some 'disposable' income.

Of course, I have time and money at the moment, but I would rather use my 'leisure' time to make more money, and I want to hoard as much money as possible, because I'm always on the edge of suicide, or at least a nervous breakdown; I can feel no certainty about my future: it contains only death and/or serious illness, both of which will eliminate my income, wrecking my fragile finances.

Looking back at extravagant purchases over the past few years, I've furnished a large house, been on some very luxurious holidays, bought a couple of highly sought-after pedigree cats, eaten in a lot of restaurants, travelled around by taxi, bought a car, bought the latest iPhone and otherwise spent money, without really worrying about it. However, it's not that money that anybody should worry about. That money is just normal stuff that you buy over the course of a few years, working very hard full-time. In fact, I would say that I've spent far, far less than anybody else in my income bracket, who works the same number of hours per week as I do. The lion's share of my money has gone towards debt, taxes and savings... the latter of which I have precious little, when my health is so fragile.

On the matter of fragile health, it seems wrong to write about it, when I don't - to my knowledge - have a life-limiting illness... that is, unless you accept that my depression is so severe that it is life-limiting. I suppose it's grossly unfair to compare myself with a person suffering from cystic fibrosis, who is battling to be alive and has very few choices, versus me who doesn't battle at all, and has an infinite number of choices, right?

That's right, isn't it? My choices are infinite?

Let's just double check this: I can do anything I want, right?

Yes, I am fortunate not to have cystic fibrosis, but that doesn't mean I have infinite freedom. Imagine if you met somebody with cystic fibrosis who was depressed about having the condition, and resigned to an early death. Now, imagine you are meeting me, with depression so severe that I have also resigned myself to the early death, which will result from the condition. You will say that I am choosing, but the person with cystic fibrosis cannot choose. You're just plain wrong. If it was a matter of choosing, then I would obviously choose not to have a mental illness.

It seems inconsiderate of me to make this comparison; it seems distasteful, taboo, and somehow intrinsically wrong; incorrect. However, I assure you, that whether it is an auto-immune condition where the body attacks itself, or a mental health condition where the body attacks itself, there is an underlying pathology, which is ultimately prematurely fatal. The situations are, for the purpose of this thought experiment, identical.

The fact that I would continue to do what I'm doing at the moment for 'free' if I was financially secure and independent, suggests that I'm not complaining about a lack of 'spare time' at all. I need my leisure time, with very little to occupy it, because I am so single-mindedly fixated on the outcome of the project I'm involved in. If I tried to do anything extra, I would definitely have a nervous breakdown. Hence, being single and not dating at the moment, for example.

The fact that I do and say whatever I want, whenever I want, also suggests that I'm not complaining about lack of money either. Of course, if my contract was terminated early, or not extended, then I will very quickly find myself evicted onto the streets, penniless and destitute. The question is how quickly? I expect that I can support myself for 4 or 5 months, without any lifestyle alteration. Of course, I also know what it's like to spend the best part of two years homeless, sleeping rough for considerable periods... so it's not something I'm anxious about.

What I fear more than anything is boredom. I like being busy.

I do also fear the loss of my home, and more importantly, the stress that would be placed on me, having to downsize from a 3/4 bedroom house with two reception rooms, a garden and a driveway, to a hostel bed or a tent... or worse still, just a hastily improvised bivouac.

However, more than the fear of the loss of my home, and the associated stress, I fear being trapped as a wage slave; I fear being forced to do a salaried job which I hate more than anything in the world, just to pay the rent or mortgage... locked into a miserable monotonous life, with no option to cut and run from that drudgery.

Perhaps the day will never come - indeed it never has - where I will be able to finally take a year off work, go travelling, write a novel or two, without having a constant anxiety gnawing at the pit of my stomach, telling me that I'd better get back to work as quick as possible, to replenish my rapidly dwindling meagre pot of life savings.

I have, now, considerably simplified the whole thing though: I will work hard, now, while there is the opportunity. Then, I will see if I have the chance, for the first time in my life, to pursue a path just for fun and excitement, as more than just a one or two week holiday, as recompense for a miserable boring job, which doesn't really count. I've never had money, health, and freedom from commitments, ever before in my life. I'm not one of the privileged bunch who got to go on gap years and doss about at uni, because there was a magic money tree which meant they could just drift around, reading a few books and chatting to interesting people... all I've ever done is work.

I'm far too old and far too poor to really be thinking about 'travelling' in a youthful sense... this is more akin to 'early retirement'... except my early retirement, through financial necessity, must end with premature death, which is fine by me, because I am very, very, very tired.