This is a story about image... 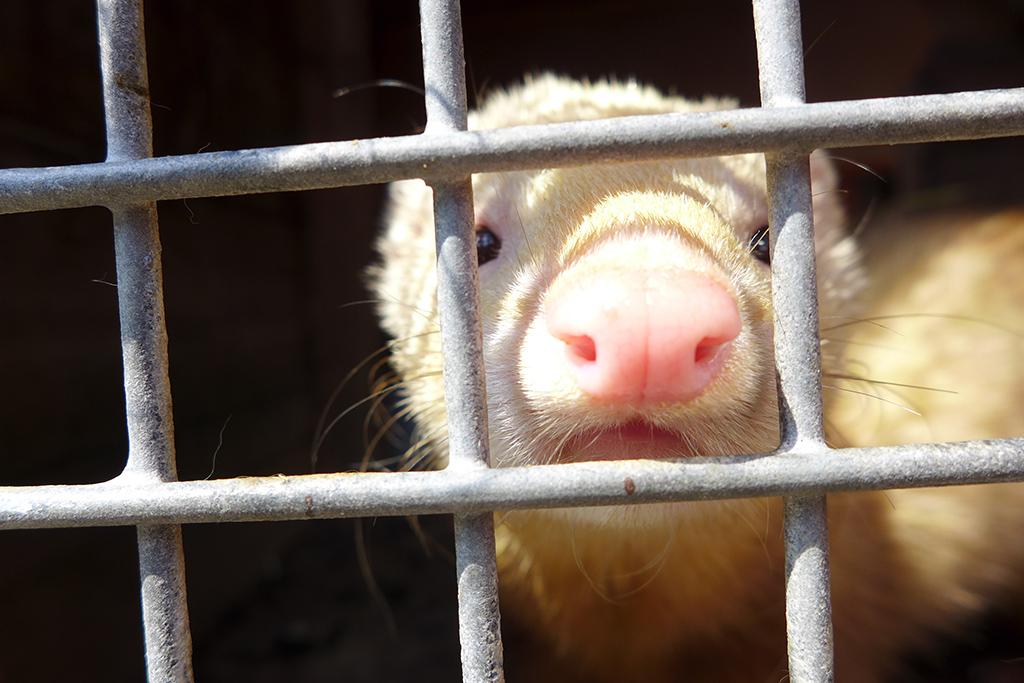 Without alcohol as a crutch, I am almost entirely reliant on a daily dose of writing, as catharsis for the overwhelming thoughts and feelings, which have no other outlet.

I sit down in front of the blank page every day, and I write as if nobody is reading, but it's not true: there are people reading.

My brain has been impaired, more than usual, because of extremely low blood sugar. I've consumed an average of fewer than 300 calories, on average, during the past 4 days, which is a ridiculously low amount. Of course, I've successfully managed to drop a kilo of weight (2.2 pounds) in under a week, but I've put my already fragile mental health under extreme duress.

Thinking about what I've written from the perspective of a hypothetical person who I want to like and respect me, it seems as though my words have been regrettable. I've launched into various tirades against the whole of humanity. I've ripped ordinary folks to pieces, with long grandiose delusional rants, written in a state of temporary mania.

In fact, my mania is not-so-temporary. It seems as if my mania can last months, if not years. I suppose the kind of mania which more traditionally manifests itself - spending money, taking risks, being sexually promiscuous, gambling, drinking, taking drugs, having grandiose delusions - is pretty clearly not present, but I know that I'm quite cunning at hiding my 'true' mood. Of course, there's no hiding how I really feel, because it's all documented here, but that's by design. On average, most of my work colleagues won't be reading this, so on average, most of my work colleagues won't know how utterly insane I am; how mentally ill I am.

I've thrown caution to the wind, somewhat, and started writing whatever the hell I want, without thinking about the consequences, insofar as my professional image and reputation. I don't think it's deliberately self-sabotaging behaviour, but I certainly don't feel like I'm desperately clinging to my source of income, terrified of getting booted out of my client's organisation because of my madness... which is a big change from the preceding couple of years.

Of course, I've not yet earned enough money to retire, so any loss of income would be pretty catastrophic. There's no good reason for me to burn and bridges, and in fact there are many good reasons to preserve whatever reputation I have painstakingly built. However, I'm also really tired and in desperate need of a holiday.

I've lost all control over what comes out of my mouth, and what gets written down on this page, at least in terms of a well thought-through plan, or in terms of some in-depth thought into the possible consequences. My mouth has already run at a million miles an hour, and whatever stupid stuff I was thinking has already been heard or read, long before I've had a chance to consider the implications and regret it.

I would quite like to repair my image, and to even possibly enter a new era, where I'm perceived positively; where people once again think of me as a reliable, dependable, likeable, useful sort of person, instead of a maniac who has to be tolerated, begrudgingly, until the earliest opportunity to boot me out.

It doesn't feel, day to day, as if I'm skating on such thin ice, versus the conflict I was going through before, and the regrettable way that I was acting, but my perceptions are exceedingly wonky: I am no doubt spewing a near-continuous stream of reputation-damaging, insulting, aggravating and otherwise regrettable things, which are rapidly destroying any goodwill which I had accidentally accumulated.

There are so few working days now, for me to limp through, before I take a long-overdue holiday, but that's no reason to think that I can't totally screw everything up.