Sick Of The Sound Of My Voice

This is a story about verbal diarrhoea... 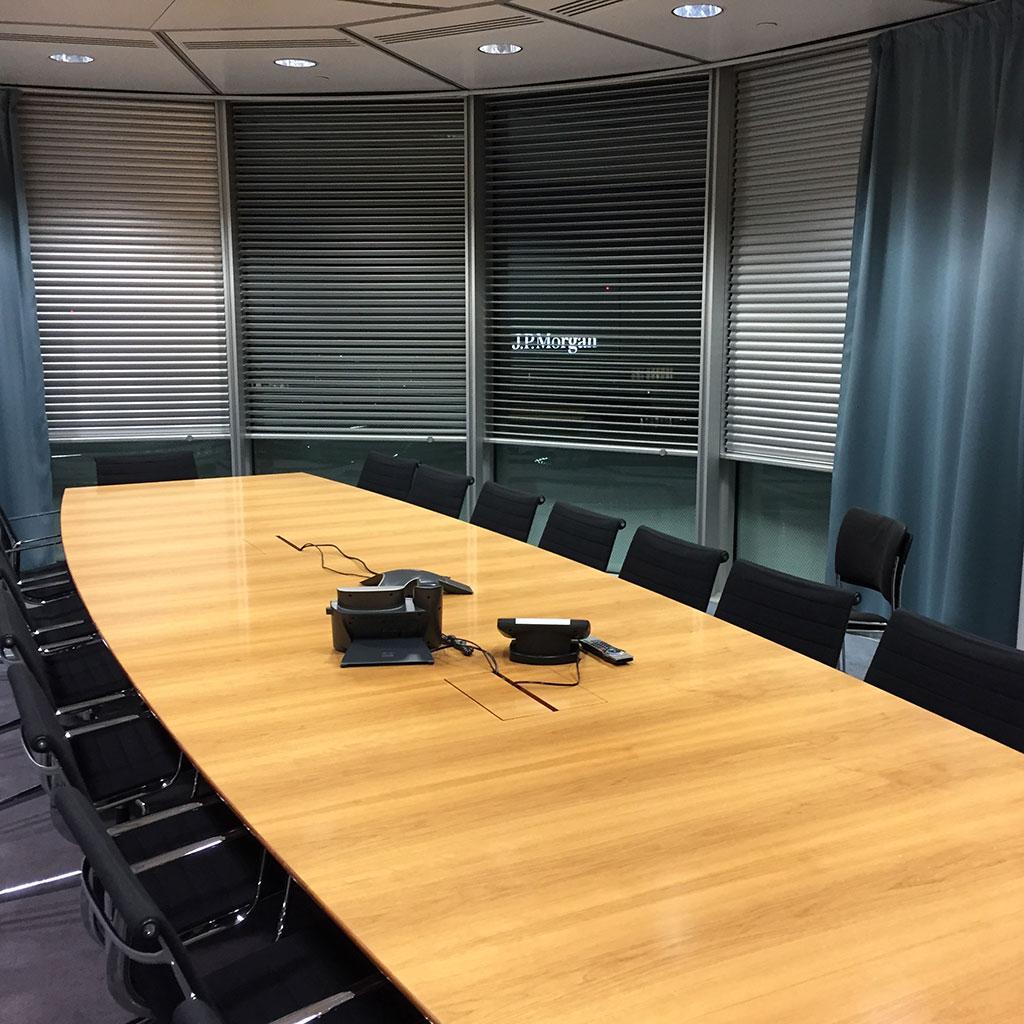 It doesn't take a lot to trigger somewhat uncontrollable hypomania in me - lack of sleep, general exhaustion, stress, anxiety, unusual circumstances, the company of people who I need to impress, a rare opportunity to make a contribution to something important... all these things contribute to my ability to shut the fuck up being severely compromised.

On an incredibly regular basis, during an away-day with colleagues to discuss strategy for an important project, I told myself firmly that I had been speaking far too much, and that I must keep quiet. It's not that I didn't have anything useful, valuable and with merit to say. The problem was that I was by far the most heard voice in the room and my contribution was disproportionate. I wouldn't say it was hard for others to get a word in edgewise, but my colleagues were far more hesitant and considered, and it's probable that the more shy and retiring types failed to speak, when they might otherwise have had their say, if I hadn't been present.

In many ways, it was a terrible idea that I should have attended the away day. My profile in the organisation I'm currently working for is already sufficiently elevated, and I'm well respected. There was no need for me to put my head further above the parapit. Nobody likes a blabbermouth, especially in a large organisation where there might be some individuals whose original optimism, energy and gusto has been eroded over many years of long service, leaving them a little jaded and disengaged: it's just a job, and they've long-since lost the drive and determination to change the world, which they had before joining the working world.

I'm not sure what the extent of the disaster is, having confirmed in no uncertain terms to the most influential and important people on a major project - which I was hoping to be heavily involved in - that my presence is quite overbearing; I am far too outspoken.

I hope that I'm rescued somewhat by the fact that, as a consultant, it's my job to volunteer an expert opinion. Surely, if I sat quietly nibbling on biscuits and sipping sparkling water, not saying very much, then I wouldn't be a very good consultant.

Of course, my bipolar disorder presents major difficulties in the rather tame, mild-mannered and extremely slow-moving environment of a giant organisation. The speed with which I form thoughts and communicate well-articulated ideas, is somewhat of a steamroller. I'm well aware that nobody wanted to spend a day locked in a meeting room, listening to my hypomanic ranting.

By good fortune, I spent the journey home with three colleagues who were subjected to my hypomania for the whole day, and the atmosphere was pleasant. On the final leg of the journey, I was alone with a colleague who I very much like and admire, and I imagine that there was time for him to perhaps say something, if my behaviour had been outrageously egregious, to the point that I had caused a major problem.

Alas, I don't really have any objective view on anything. I have colleagues who like and respect me, who might have a quiet word in my ear if I was in danger of overstepping the mark, but in the whole gigantic organisation where I currently work, I only have one friend, colleague and confidante, who I think would report back to me any words of warning, if I was being a royal pain in the ass, and widely disliked. I can't be certain, but I hope that person would say something to me, if they heard my name was mud.

On the basis of my own perceptions, I have embarrassed myself and my mask has slipped: surely my colleagues are in no doubt that I have a mental illness, which causes me to suffer periods of racing thoughts and pressured speech, where I cannot shut the fuck up and pipe down. I fear that I have used up all the goodwill and damaged a reputation which took a very great deal of time and effort to accumulate, in the space of a single hypomanic day.

I note that my adored, respected and admired colleague, who I work more closely with than anybody else, has been somewhat irritable since that day, where perhaps I embarrassed them, seeing as it was them who invited me along as their guest.

Who really knows? Who knows how well received a person with bipolar disorder really is in a big organisation? Us bipolar people are certainly revered and adored when there are tight deadlines and we are hyper-productive, but we are also surely hated when we are far too outspoken and full of manic energy, when others are just wanting to plod along, getting on with business as usual.

For now, everything seems OK, but I have no idea how much I've damaged my reputation, and more importantly, my popularity and the perception that my colleagues had of me; previously as a competent and capable highly productive member of the team, but now perhaps simply as an unhinged madman and pain in the ass to work with.