This is a story about being laid bare... 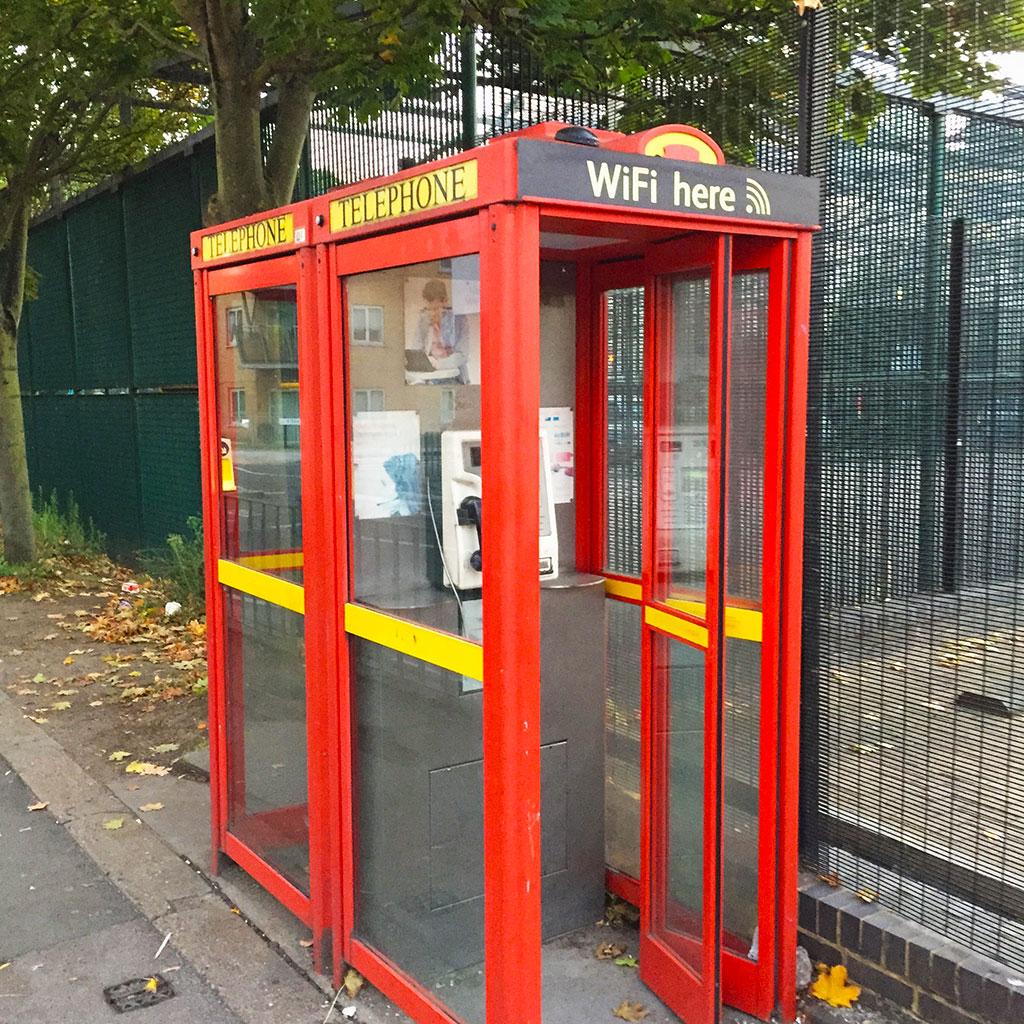 My Facebook friends are a mish-mash of former colleagues who have become friends, former colleagues, old friends, acquaintances, close friends, my accountant, random people who I friend requested, random people who friend requested me, and some people I've had business dealings with. In short, many of my Facebook friends are not friends at all, and some of them are quite powerful and influential, and it would be a bad idea to make a fool of myself in front of them.

There's a feature on Facebook which shows you "memories" of things that happened "on [the anniversary of] this day". This feature never fails to remind me of just how utterly insane I've been in the past, during various crises. There are moments from 2015 and 2017 which are particularly cringeworthy, although remarkably I was working during a lot of that time. I look back and I think "sheesh! My mental health was in a really bad state".

I keep worrying that my perceptions are all warped and that I'm actually just as mad as ever, but I'm unable to see it in myself. I keep worrying that I'm repeating the same old pattern - the same episodes of mental illness - and I'm not really recovering at all. I do have very good evidence, in the form of those Facebook memories, that my state of mind is completely different, and I'm much more sane, healthy, in-control and generally sorted out... but I worry that I've lost perspective and I'm unable to perceive my own madness correctly.

If I'm having a moment of sanity, I wonder if it's only temporary and I'm about to be plunged into insanity at any moment. Sure, I can spot some of the same problems: the propensity to do crazy things, spending massive amounts of money and zooming around the world in airplanes, plus the ever-present thoughts of suicide. I can see that I'm inflicted with the same mental illness I've had all my life - bipolar disorder - but I don't know whether it's going to become unmanageable, or whether I've got it back under control. I had my bipolar under control for the vast majority of my life, so it seems feasible that I'm managing my illness, like I always managed to do, but I do worry that life will get the better of me and I'll be unable to cope.

I regularly examine past behaviour, and although I understand what I was thinking at the time, I think differently today and I would act differently. I can't justify my past behaviour and I'm very embarrassed, full of regret and remorse, but I know that in the midst of a fully-blown mental health crisis, a person doesn't make the same well-informed, well-considered and carefully pre-planned correct choices. This is not to defend my past actions or excuse them... merely to explain them, although it pains me that it was the same me - physically speaking - who said or did things, it doesn't seem like it was me at all. I know things made sense to me at the time, and I can understand the illogical thinking which led to my behaviour, but I can also see the strange flaws, just as we might imagine a recovered paranoid schizophrenic might come to realise that the voices they heard were not real.

I live a strange existence, where I'm hoping to break out of the perpetual nightmare of recent years, and to re-enter civilised society. I commute to the office, I feed my cat, I hang out with my girlfriend, I go on holiday - my life seems very normal, but I live with the knowledge that things went very badly wrong during a series of dreadful crises, and I struggle to reconcile that with the ordinary, pedestrian, plodding, calm, normal, humdrum, workaday, boring, predictable, civilised and obedient lives lived by most people, and especially the people in my middle-class peer group; my colleagues etc. There is no way I can talk casually about the more lurid and colourful aspects of my past in the office, for example - these are things which are simply not talked about, because my sheltered colleagues would be afraid of who I am - or rather who I 'was' - if they really knew the stuff I've been through, even though they have spent an extraordinary amount of time in my company and they know who I am.

That 'was' aspect suggests I'm some kind of reformed man, which of course I am not. I'm the same person I've always been. My circumstances dictate everything, and life is very different when it's nonstop crisis. My circumstances have improved, so commensurately my life has improved, and my life looks very much like anybody else's, although some of my relatively past is very different.

I'm in danger of getting defensive, so I'm going to stop now. I've shared enough.