This is a story about predictions... 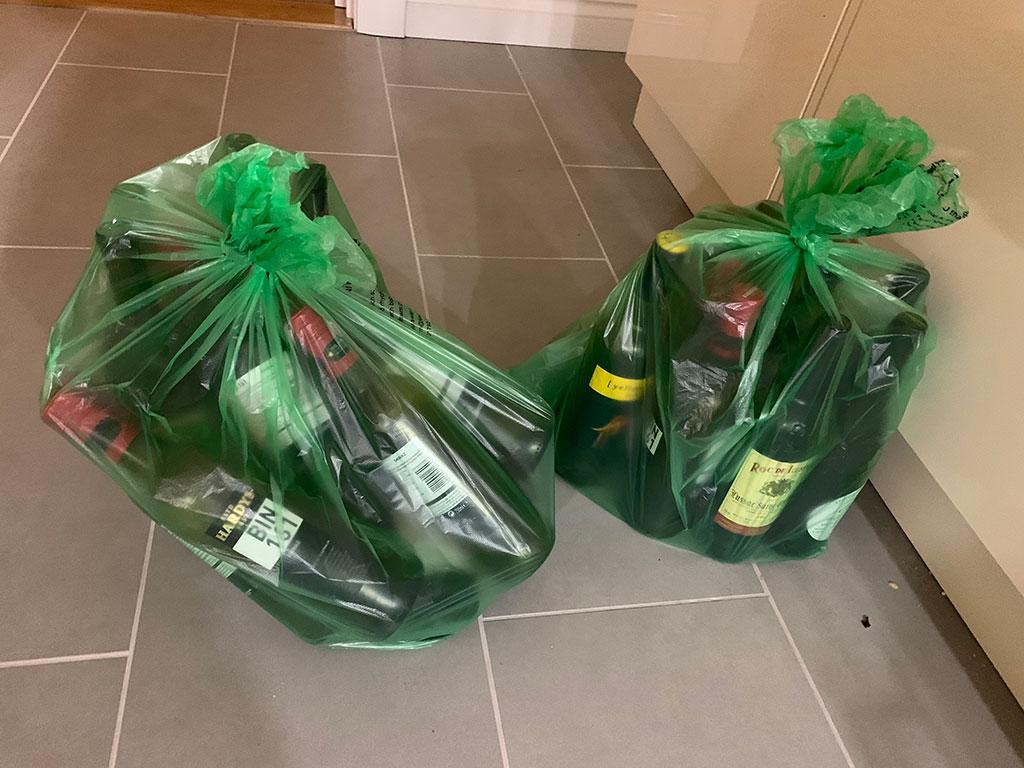 Bookmakers and actuaries are extremely good at predicting the future. The profits of these well-established enterprises depend upon accurate predictions, based upon a vast amount of historical data. Better statistics lead to better predictions, which lead to accurate odds and sustained profitability. If it wasn't possible to predict the future in this way, there wouldn't be a business model for life insurance or gambling.

Unfortunately for individuals, generalised predictions are fairly accurate while individual predictions are not. It is no use asking an actuary when you will die, so that you can plan your life accordingly. The actuary will not be able to tell you whether you'll die of a heart attack age 45, or whether you'll die in your sleep age 95. Those extra 50 years present a considerable problem for the individual, but the actuary does not care, because they spread the risk of having to pay out on life insurance across a large group. On average, the insurer will win. However, none of us can know whether we're going to die prematurely or live unusually long.

The temptation to use statistical analysis to make predictions for an individual is overwhelming in a world where we have discovered the classical laws of physics. We presume that we are able to predict the future as easily as we can predict the trajectory of a missile. Unfortunately, individuals do not follow simple parabolic curves. While there are statistically significant correlations - good predictors - this does not mean that we can know the future life of a human, after gathering a few crummy data points.

All we have managed to unearth so far about the mysteries of human life is that we can understand risk not destiny. You might have genes which appear to doom you to a certain fate, but those genes are not always expressed in the way which we expect. The sequencing of the human genome has failed to provide the crystal ball that it was promised to deliver, but instead revealed the unimaginable complexity of epigenetics. No clear genes have been found for things such as diabetes and depression. There is no gene which hard-wires our life expectancy into every cell.

Who could have predicted that smoking would be banned in public buildings and the workplace, drinking culture would become diminished, supermarkets would import food from all over the globe, such that strawberries would be on their shelves all year round, and the workplace would become so safe and so sedentary? Who could have predicted that mental health problems would reach such epidemic proportions that the leading cause of death amongst 20 to 40 year old men would be suicide?

Ultimately, the biggest thing affecting my life expectancy appears to be a choice which I'm free to make.

I've never smoked and I quit drinking 4 months ago. I eat a balanced diet and I'm a healthy weight. These things are happy accidents. Every afternoon my anxiety builds to an increasingly intolerable level and every evening I feel suicidal. I live alone and have no friends or family nearby. I have no children, pets or partner.

My life is on a knife-edge.

If you were going to bet on the statistically probable outcome of my life, you'd have lost a lot of money already. I'm afraid to say that I'm an outlier and I have refused to conform to the predictions. I'm a single data point and as such I'm not statistically significant on my own, but the significance of my own life and its outcome is, unsurprisingly, important to me.

It's a hard life being an outlier. Literally, almost everyone is betting against you. It will be harder to get an education, get a job, get a home, borrow money, find a partner, get life insurance, get a pension... all of these things are thwarted by people who believe that they are able to predict my destiny. I'm continuously confronting people who believe I'm a lost cause, and therefore not worth taking a risk on.

We can see that this attempt at prediction becomes a self-fulfilling prophecy. When racial stereotypes become pervasive - for example - then we see that minorities are harshly and unfairly prejudiced, which harms their chance of success and reinforces the correlation between uncorrelated factors. Skin colour should not be a good predictor of socioeconomic outcome, but the data overwhelmingly shows that it is.

From the moment you enter the vast educational system, you are being sifted and sorted in a way which tests you and gathers data on you, in order to attempt to predict your future. Something as random as getting an illness will affect your school attendance data, which will be used against you as a predictor of supposed future failure. You are constantly at risk of flagging yourself as a "disaster waiting to happen" and suffering lifelong prejudice due to the systemic attempts to analyse individuals statistically.

I suppose I now revel in the fact that I'm a living contradiction. My problems with mental health, addiction, alcohol, hospitalisations, psych ward stays, trouble with the police and refusal to be sifted and sorted by the mainstream education system, are not in agreement with the predictions that I should end up bankrupt, in jail and/or dead, having lived a life with no useful contribution to society, and in fact having been a burden. I'm the guy your mother warned you about. I'm the one who isn't supposed to be allowed to freely roam the streets. I'm the one who all the gatekeepers have in mind - I'm the one they want to keep out, but yet I'm very much on the inside.

If those who think they can gaze into the future by studying my data had their way, I wouldn't have a job, a house, any money. The system has tried very hard to railroad me into certain outcomes, because it's what was expected and predicted.

I genuinely don't know whether I'm going to kill myself or if my depression is going to lift and life's going to become pleasant and bearable. I've lived with depression for long enough to know that my choices will have little effect on the outcome. No amount of prescription medication, therapy, yoga and other such things will have the intended effect. It has always been the least expected things in my life which have wrought the most important changes.

However, we know that fundamentally the universe does not obey classical physics, when we study the underlying laws, but instead there is inherent uncertainty. Outcomes are nondeterministic. Knowing my past does not allow anybody to know my future. There is a nonzero probability of every possible outcome, no matter how unlikely it may seem.

My day-to-day life is dominated by a single question - am I going to kill myself? - but despite being the best placed person to answer that, I do not know the answer. Events unfolding are as much a surprise to me as they are to you.