I Hate to Worry You, but You Should Worry

This is a story about warning signs... 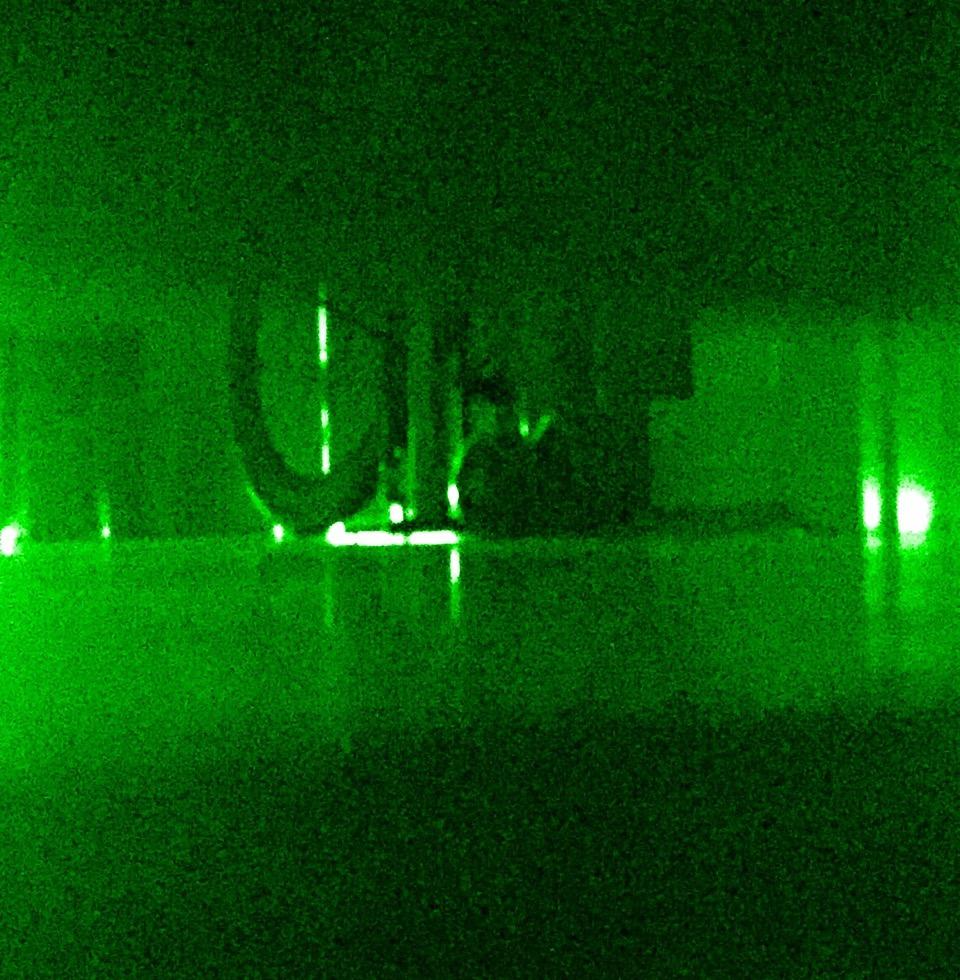 For example, I published every single day - without fail - while I was working in London, because I was on the brink of suicide nearly every day. More often than not, if I stop blogging, I'm either dead or dying. If you look at the previous blog posts leading up to the days I stopped blogging, then you'll see plain as day all the warning signs.

The problem is, people get used to hearing a struggling person casually saying "I wish I was dead" and they think it's part of their personality; they think that they're "crying wolf". Trouble is, many of those people will eventually kill themselves, or at least attempt to. There's a lot of bullshit about "attention seeking" and not having to worry about the ones who are talking about it: "it's the quiet ones you've got to worry about". Bullshit bullshit bullshit. There's a lot of bullshit - especially in the medical community - which equates to "I don't think you're really going to do it. Go on! Do it! Prove it! I call your bluff!".

The net result is dead people. Lots and lots of dead people. A man kills himself every 2 hours in the UK. When you visit a doctor and the number one thing that's going to kill you is suicide, and the doctor has the opinion that you're "probably not" going to kill yourself, they're arrogantly gambling with your life.

I get it. It's boring hearing about how awful people's lives are. I get it... it gets REALLY BORING waiting for a suicidal person to finally do it. DO IT ALREADY. I'M BORED OF WAITING. I'VE HEARD YOU SAY YOU WANT TO KILL YOURSELF SO OFTEN, SO I WANT YOU TO DIE SO I DON'T HAVE TO HEAR IT ANYMORE.

Thus, we arrive at the world's longest suicide note. 900,000 words and counting.

Nobody can say "I didn't know" or "we'd have done something if we knew" or "we don't understand".

I've documented in exquisite and unflinching detail, every single aspect of what makes me suicidal.

The photo above is taken using the night-vision mode of my smartphone. The photo is taken through the crack at the bottom of my door. You can see my bike in the hallway, but other than that the image is pretty hard to discern. This is a snapshot of psychosis - I was using the night-vision mode on my smartphone to 'peek' outside my bedroom and look into the rest of my empty apartment, but the psychosis was telling my that my apartment wasn't empty. I was looking for intruders: the shadow people.

My mental illness started as common-or-garden variety depression, meaning that I was planning to kill myself by sellotaping a bag full of pure nitrogen over my head, and asphyxiating. I bought the canisters of nitrogen gas. I bought the duct tape. I found an airtight bag big enough to envelope my head, and leave enough space so I could breathe in the nitrogen. Nitrogen is not a poisonous gas, but it's inert... if you breathe pure nitrogen, you're not breathing any oxygen, and you'll quickly pass out and die.

I bought potassium cyanide. I even put a picture of the potassium cyanide that I'd bought on Facebook and told people what it was and what I planned to do with it. The most notable reply I got was from a 'friend' who was angry that I had it in my house when he brought his kid over to visit... which I did not. It was triple sealed in airtight vacuum packaging, then placed in a hazardous chemical containment jar, then finally it was placed in a locked steel strongbox in my summerhouse - nearly 100m away from the house. His kid must be pretty special to be able to pick two locks, locate the container and open the packaging in order to ingest the deadly chemical. That was the most notable reply. THAT WAS THE MOST NOTABLE REPLY - anger that somebody's child might have died if they had the ability to time-travel and pick locks.

So... nobody gives much of a fuck.

I was immediately discharged as soon as I came out of my coma and my kidneys started working again, following my attempted suicide in Manchester, when I'd ingested enough tramadol to kill an elephant. They didn't transfer me to a psych ward. They didn't put me in a crisis house. They didn't do anything - they just discharged me, whereupon I had to go back to the apartment where I'd tried to kill myself, with its door hanging off its hinges because the emergency services had to kick it down to save me. The first thing I said to the ITU doctor when I came round was "I'm upset that I'm alive. I wanted to die. I told you not to treat me; not resuscitate me. I still want to die". What the actual fuck? Do the capitalists want to exploit me so badly that they'll keep me alive against my will?

There's an 'unsound mind' argument, but my mind is free from drink, drugs, medication and other mind-altering substances. My brain is working the way nature intended through millions of years of evolution. MY BRAIN IS FUCKING WORKING. If I'm depressed, it's because of depressing bullshit jobs, war, famine, climate change, inequality, brutality, bullying, people who don't give a fuck whether you live or die, and people who want you to stay alive so they can exploit you until the day you die of old age and exhaustion. My mind is perfectly sound. I'm having a sane reaction to an insane world.

If I'm not blogging, you should worry.

If I stop blogging, worry.

In a perfect world, I'd tell this fucked up world to fuck off and I'd become an artist. I'd quit my god-awful boring unchallenging piss-easy pointless bullshit job, and I'd go do something creative. I'd be a 'bum'. I'd be a 'loser'. I'd reject 'civilised' society and go have some damn fun. 21+ years in the rat-race full time, and 13+ years in full-time 'education' which was just bullying and absolute bullshit box-ticking for the sake of school league tables. I don't give two fucks about pieces of paper to wave around - they prove nothing - and I don't give two fucks about inflated job titles for work that is ABSOLUTELY USELESS. Take a long hard look at yourself - you're all talk and no action; you produce nothing; your job is completely and utterly useless; you're very busy doing NOTHING.

However I kill myself - quickly by jumping off a tall building, or slowly with drugs and alcohol - it's the same end result. We all die in the end anyway, so I really don't see the point in prolonging the suffering. Cut to the chase. Jump to the end. Skip the awful bit, with the commuting and the BORING BORING BORING bullshit made-up pointless jobs.

Yes, at one point I had lots of lovely holidays and lots of friends, plus lots of material trimmings like sports cars, yachts, speedboats, hot tubs, summer houses, a house, a garden, a cat... then I said to myself "but I'm still depressed that my job is utter bullshit which doesn't do anything of any use for anybody". So I became an electrician. I can proudly say that lots and lots of families have lights, and power sockets, and electric ovens, and electric hobs, and electric showers, and power to their hot tubs, and power to their sheds and outbuildings, and power to their electric gates and power to a million and one other things. Work that I did is responsible for improving the lives of all the tons and tons of families for whom I installed the electrics in their homes. Trouble is 1) people begrudge paying tradesmen, expecting them to work for minimum wage, 2) the work destroys your health, because there's so much brick dust, asbestos etc, and 3) the responsibility for doing a safe installation to safeguard the lives of everybody who will ever be in those houses, is not reflected in the wage or the health damage aspect.

Pushing paper around my desk and pretending to look busy carries zero risk that a mistake of mine might kill somebody, but yet I get paid 5 or 6 times more money... but I'm intolerably bored.

I might as well be an artist. At least with the creative arts, you're paid fuck all but it's lots of fun, intellectually stimulating, free from responsibility, and nobody gets electrocuted to death if you make a tiny mistake... in fact, can you even make a mistake as an artist?

This blog is an artwork; it's a piece of evolving art - it's durational to use the wanky arty term.

But, when the art stops my heart stops.

If I stop blogging, you should worry about me.