The Closest I've Come to Suicide

This is a story about the straw that broke the camel's back... 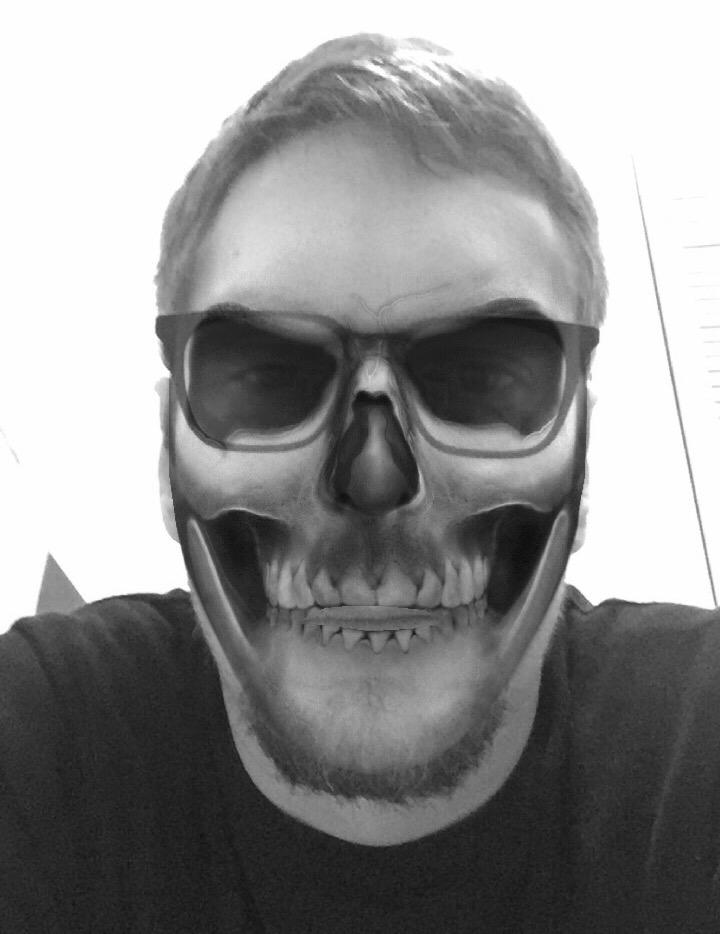 You'd think that the closest I ever came to finishing this suicide note - and ending my life - would have been the time both my kidneys failed and an old ankle injury made it almost impossible to work. I also lost one of the best IT contracts I've ever had and became hooked on legally prescribed pain medication, which pretty much scuppered my ability to get another contract. I was running out of money fast, but struck down with physical and psychological problems - depression - I could barely function.

My girlfriend at the time was exhausted after spending weeks in hospital with me, while the survival of my kidneys was in doubt. She came to all my outpatient appointments. She helped me hobble around and get my prescriptions for my pain. Then, I dumped her. She was exhausted and she'd just been to Cornwall - Land's End - to meet her new nephew. I had a crisis while she was away and in her state of tiredness, she couldn't think straight. In the state I was in, I needed her help, but to me she didn't seem to care - that was my warped perception, at least. I immediately broke up with her, because what seemed like life or death to me didn't seem to matter to her due to compassion fatigue and physical tiredness. To my messed up mind it seemed as if she didn't care about me, when I desperately needed her help.

Having no girlfriend, no job, no money, bad health and a ridiculously expensive riverside apartment to keep up the rent & bills payments on, losing a loan that had been promised to me by my girlfriend, further compounded a dreadful situation.

I sold a lot of my most precious things, even though I knew that the money would barely cover a month's rent. Being a high earner, most welfare benefits were inaccesible to me and to have a black mark on my credit score would preclude me from ever working in banking again.

I became hopeless, resigned to a fate of eviction, bailiffs, debt collection agencies and destitution. The best option was to spend 28 days in hospital, said my psychiatrist - at least I would be safer there.

My trigger finger was itchy, but I knew that if I could beg a sofa or spare bed to sleep on, I would at least avoid another period of homelessness. One of my Twitter followers offered her spare bedroom and things briefly looked up, but then she changed her mind. One old friend offered to put me up in a bed & breakfast for 2 weeks, which would have been welcome respite. An old schoolfriend said if I was desperate I could couch-surf in his 1-bedroom apartment, where he has a 4-year-old daughter. Three offers, which gave me a momentary boost, but at the same time, it's somewhat depressing that of all the people I know on Facebook and Twitter who have generously proportioned houses, nobody else even offered to let me pitch my tent in their back garden... my experience of dealing with the local council and government benefits system means that you're just plain wrong if you think all those taxes you pay mean you won't end up sleeping rough, if life doesn't treat you well.

I always had a plan - 336 tramadol tablets - that would virtually assure me a swift and painless death, but I always felt a few steps removed from actually following through with it.

I'm so exhausted and unwell at the moment, in a stressful (but rewarding) job that it took hardly anything to push me over the edge to the most suicidal I've ever been. Losing my new local girlfriend and the accompanying social group, would be too much to bear, when I haven't the energy to grieve the loss and to pick myself up again.

There was no doubt in my mind about what the plan was. I could visualise the steps. It took every ounce of effort and willpower to overcome the urge to simply empty the 336 capsules into a small glass, add some other opiates that would cause respiratory arrest, and them simply get drunk until I passed out... probably less than 60 minutes, and I'd have departed from this world.

It might seem rash; an overreaction, but the rollercoaster ride I've been on has left me without a single percent of spare capacity. Even something minorly inconvenient or unexpectedly going wrong, can cause a seemingly disproportionate reaction.

I wasn't scared. I wasn't hesitant. It would have been done, and that would have been that. Call it a strength if you like - I can take bold fearless actions, even if they would certainly cause my life to be ended.

The scary thing is just how quickly I would have acted, having started the process. Less than an hour, to be a cold white corpse with purple lips and rigor mortis setting in. "Will I feel differently in an hour?" I asked myself, hypothetically supposing that I delay my deadly potion in order to see if my mood changed.

Luckily, I acted positively and pursued a more favourable resolution to what was almost certainly going to be a breakup. She said she wasn't going to pick up the phone or reply to my messages, which would perversely have only accelerated the commencement of my death ritual.

While it looks like a sudden thing to do over a very trivial trigger, things have to be seen in the wider context. I know how depressed and lonely I was before I met this girl and her friends. I know that the effort involved in courting her almost cost me my sanity, stability and job. I know how hard things have been at times during the umpteen years I've been diagnosed with clinical depression. At some point, you're so sick of a miserable life, that you'll gladly welcome the end of the suffering.

I felt a little bad about leaving the project I was working on unfinished, but I'd done the hardest bits, so most of it that was left to do was copy & paste.

I didn't feel any sadness or guilt, for depriving friends and family of the living version of me. Less than 1% of the people I'm in contact with, offered any kind of assistance when I was in a crisis. Basically, I mean fuck all to anybody, no matter what they say.

I'm sleep deprived and my brain chemistry just isn't right at the moment, but still, I know when it's time to go - you get sick of all the bullshit of living, Being alive is over-rated. It's been mostly suffering for me (boo hoo! get the violins out).

So, that was the time I nearly killed myself, deliberately... a close shave.