This is a story about going insane... 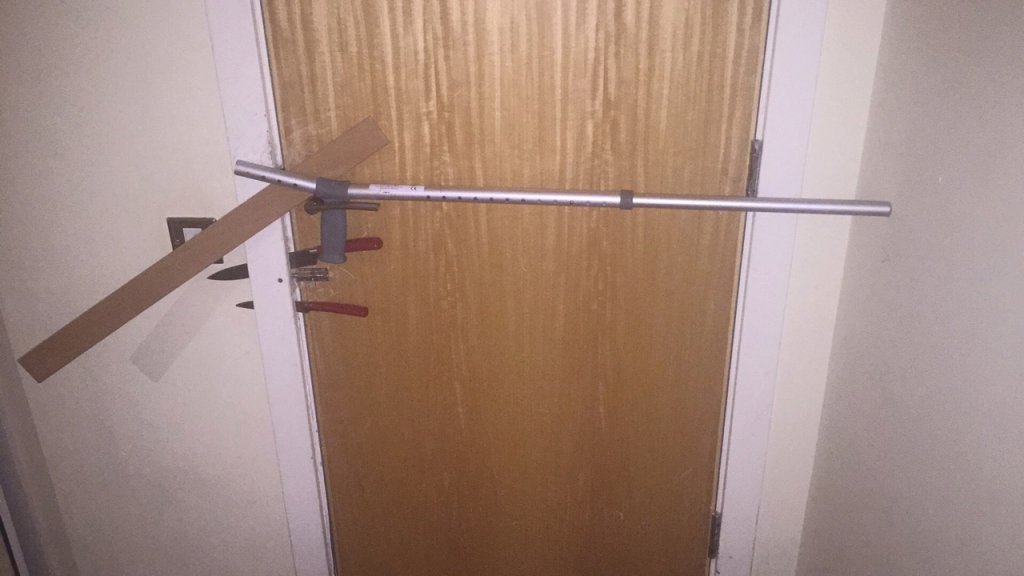 What does this even mean? Who on earth can follow what I'm going on about?

When you take a very large dose of a stimulant drug, often you can be compelled to take things to pieces to see how they work. Famously, many stimulant abusers have dismantled their televisions and radios. I once spent the best part of a couple of days - without sleep - wondering how to design a more efficient electric motor.

If you're not going to come up with a new and novel invention, you can amuse yourself by reverse-engineering other people's. Something that holds much fascination for me are the secure hashing algorithms designed by the United States' National Security Agency. I love one of those algorithms so f**king much that I went to the trouble of writing my own software simulation of a central processing unit (CPU) just so I could study how each individual binary bit flowed through the processor and memory.

What's most compelling about my little venture into the world of pulling that puzzle apart, is that I feel transported into that room where a bunch of computer scientists and mathematicians sat down and tried to design what's called a one-way algorithm - a piece of computer code that produces an unpredictable result; unique to every piece of starting data. In theory, it should be impossible to predict the result of a seemingly trivial change, because of cascading complexity. What's the relationship between "AA", "AB" and "AC"? It should be easily predictable. Computers are very predictable. But, is it possible to obfuscate the relationship between those trivial changes and the end result?

Well, guess what? Whoever solves the problem of solving the secure hashing algorithm known as SHA-256 gets to win a quarter of a trillion dollars. By solve I mean to come up with an algebraic equation and a number of coefficients that allow a person to compute - in a single calculation - the answer for a given number.

At the moment, a computer processor has to iterate 111 times to produce an unexpected result. Each iteration has 18 instructions. That's more or less 2,000 computer instructions to find an answer that should be as simple as doing a sum. Whoever solves the riddle will be the richest man (or woman) in the world.

An idea occurs to me: perhaps this little puzzle has been set deliberately. Whoever solves it may inadvertently be destroying the privacy we take for granted in the modern world. Our governments are very keen to break encryption so they can snoop on us. Governments are so keen, in fact, that they could have invented something like Bitcoin, to economically incentivise the very finest minds to attempt to crack the uncrackable.

It hurts my brain and it makes me feel physically sick. Of course, I'm well aware that I can make myself unwell by thinking about such problems. Perhaps it's even a sign that I'm becoming unwell, that I'm thinking about this particular head-scratcher again. I can almost hear the voice of a very trusted friend in my head, saying "banana" which is my 'safe' word, warning me that I'm getting hypomanic again.

Of course I'm getting hypomanic. I've been living with a gun to my head for so damn long. I have to spend all weekend waiting to see if I get paid on Monday. If I get paid, all my financial woes are over. If I dont, I can't even afford to get to work. F**k my life.