This is a story about survival... 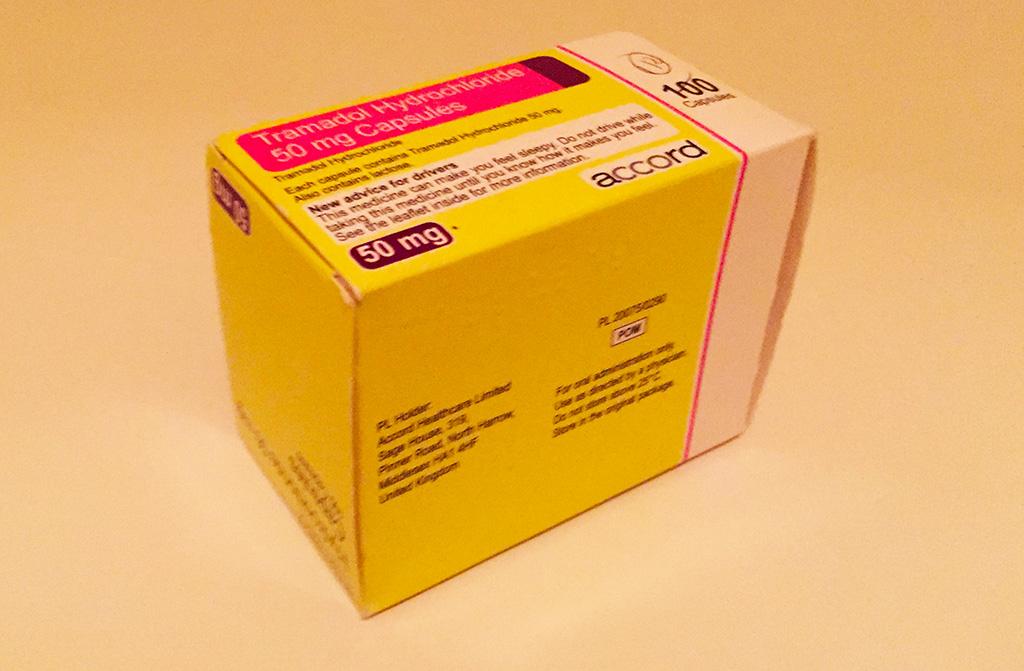 If you're an intelligent-sounding posh middle-class chap, dressed presentably, who has the outward appearance of having their shit together, doctors trust you more than other more disadvantaged members of society. Because I appear, to all intents and purposes, like a functional, productive, fine upstanding member of society, I was able to obtain six boxes of the maximum strength of tramadol. Each box contained 112 tablets.

My need for the tramadol - a strong opiate painkiller - had originally been legitimate, but I had weaned myself off it and managed to cope with the pain, without these painkillers. Instead, I stockpiled my prescriptions, with the intention of killing myself.

I managed to accumulate 672 of these incredibly strong opiate painkillers, with 50 milligrams of tramadol in each capsule.

The lethal dose of tramadol, which will kill 50% of rats and mice in laboratory experiments, is 350 milligrams per kilogram of body weight. Assuming that my body weight is 80kg, then the lethal dose which would give me a 50/50 chance of survival, would be 28,000mg.

672 capsules is a heck of a lot of capsules.

On the 9th of September, 2017, I swallowed 672 capsules containing 50mg of tramadol. It was a time consuming exercise. Filling my mouth with capsules and gulping them down with wine - because alcohol would increase the lethality - meant that this was a quite drawn-out exercise. With each mouthful of capsules I swallowed, I was acutely aware that I was slowly reaching a dose which would almost certainly be fatal, but I had plenty of time to think about what I was doing. If I was going to hesitate, there was plenty of time to hesitate.

I did not hesitate.

To be precise, I set a timer on my phone. I knew that after a certain amount of time had elapsed - at least an hour - then the capsule shells would be fully dissolved and their contents would be dumped into my stomach and intestines, where the tramadol would start to be absorbed into my bloodstream. I knew that if I could avoid being discovered for an hour, then I would almost certainly die.

After 45 minutes, I felt that I was beyond the point of no return. I was extremely overwhelmed by the powerful painkillers entering my bloodstream, killing me. I decided to send a final tweet, saying goodbye.

I woke up in a hospital intensive care bed.

I didn't realise I was in hospital.

I didn't know what the hell was going on.

I had been in a coma for days.

So, I survived that suicide attempt.

I've never felt that I was glad to survive that suicide attempt.

I've definitely felt that I wish I didn't survive that suicide attempt, on many occasions.

If we want to prevent suicides, which I very much do, then we need to first understand why people commit suicide. We need to acknowledge that there are reasons and that very often there are not - in fact - any other choices available. Imagine if you met somebody suicidal and you asked them what's wrong, and they said to you "I'm thousands of pounds in debt", you wouldn't say, "well, it's your lucky day because I have thousands of pounds of savings". No. What you would say would be "have you tried phoning the Samaritans?". Nobody really wants to prevent suicide. Sure, some people would like it if there wasn't any suicide, the same way that people would like it if there wasn't any man-made climate change, but nobody's actually going to fucking do anything about it.

I've written one of these blog posts every year, since my suicide attempt, which almost killed me on World Suicide Prevention Day 2017. I write one of these every year, but nothing much changes.

Nothing much changes, but I do now have a million readers every year, visiting my website, looking for information on suicide.

Nothing much changes, but I do spend all my waking hours thinking about suicide. Not just my own suicide, but also other people who are suicidal: I think about how to make some real, meaningful, tangible changes in the world, which actually reduce the number of people committing suicide. Not just the usual bullshit about crisis counselling phone numbers.