Who Should We Murder?

This is a story about the collapse of civilisation... 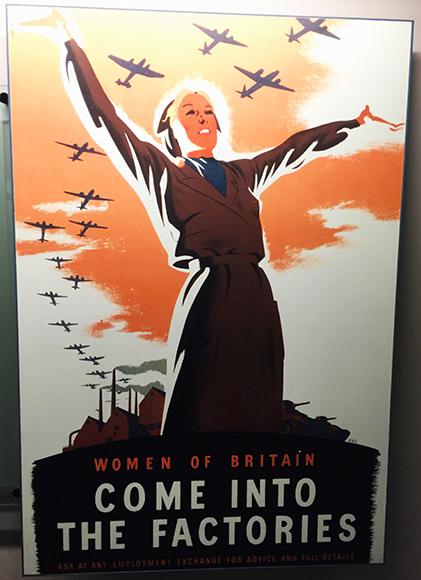 The squeals and cries of "the economy!" in the face of a deadly global pandemic, indicate that global free-market capitalism demands human sacrifice at the alter of Mammon. In a more civilised society, we wouldn't kill people for the sake of an abstract concept, such as money. Money can be created at will, with the stroke of a key on a keyboard: it doesn't exist; it's not a physical commodity; we can continue to grow and harvest crops, rear cattle, fish the seas, build houses, make clothes and do all the other physical, tangible things that we need to, in order to be healthy and happy. We do not need money. To demand that people die for the sake of money is exactly the same as sacrificing people to the sun god; equally delusional and psychotic.

We've been looking for people to murder for a long time now. In the UK, we've had many years of wanting to murder non-whites, under the guise of so-called "anti-immigration" policies. Instead of looking at how we can improve our quality of life, instead our efforts have been ploughed into worsening the quality of lives for people. The 'hostile environment' policies of Theresa May were as damaging to vulnerable white working-class people as they were to the non-whites they were designed to injure and kill. Given half a chance, 51.9% of the country would be out on the streets slitting the throats of anybody they didn't deem to be like them: non-whites, gays, transexuals... and probably a lot of the liberal metropolitan elites too. Why stop there? They wouldn't. They'd kill anybody they had got a grudge with too, and still not be satisfied. When the food and medicine ran out and the power went off, they'd then kill and eat their own children - "Spoiled little brats... I showed THEM who's boss".

As a self-confessed leftist and Benthamite utilitarian, I must say that I have indulged in a few wealth redistribution fantasies. I don't think that we should kill and eat the rich, but we could certainly take 90% of their wealth, in order to lift living standards for billions of people.

On closer examination does murdering a few people really seem so bad for the greater good? We must explore the question.

Let us think about a mass murderer who's beyond hope of rehabilitation. Even if we do not sentence the mass murderer to death as a punishment, it is costly to imprison them. Why would we waste valuable resources on somebody with zero utility, who poses a very real and significant risk to the general public, and indeed anybody in charge of keeping them imprisoned. It seems to make sense to kill the mass murderer.

What about billionaires? We don't need any billionaires, but we certainly need their wealth. It seems fairly obvious that we should take and redistribute the wealth of billionaires, but what do we do with them? Well, I see no reason to kill them - what harm are they, once they're stripped of most of their wealth? If they build more wealth, we'll just take it off them again. In fact, perhaps stripping them of wealth encourages them to create more - a win:win situation. They can remain obscenely wealthy, but not so much so that we have any hunger, homelessness or exploitation left in the world.

Let's imagine that hypothetically - although I must make it clear that I am exploring this anti-Semitic canard purely to illustrate how ridiculous it is - lots of Jews are billionaires. Well, why decide to treat the Jews differently? It's perfectly philosophically and ethically acceptable to strip the billionaires of most of their wealth, provided they are left with plenty and aren't mistreated. Why would we single the Jews out, even if there are lots of Jewish billionaires? Just go after the billionaires and don't persecute anybody because of their religious faith, right?

I'm not saying that choosing a particular identifiable group and murdering them isn't "economically sound". In fact, it's definitely "good" economically to commit murder, as the many wars from history will attest. If you kill somebody and take their wealth, you become wealthy and there's one less mouth to feed; one less person to house and clothe. Of course, murder seems completely logical, if you believe that "the economy!" and money are the most important things in life.

Of course, then there's the temptation to murder Jews and/or non-whites. Why not just redistribute wealth though, instead of committing mass murder? Why not target the wealthy and not Jews, Muslims or non-whites? If you are in favour of wealth distribution I will support you, and so will the majority of other people. If you are in favour of persecuting Jews, Muslims and non-whites, then I will fight you every step of the way.