This is a story about knowing when to stop... 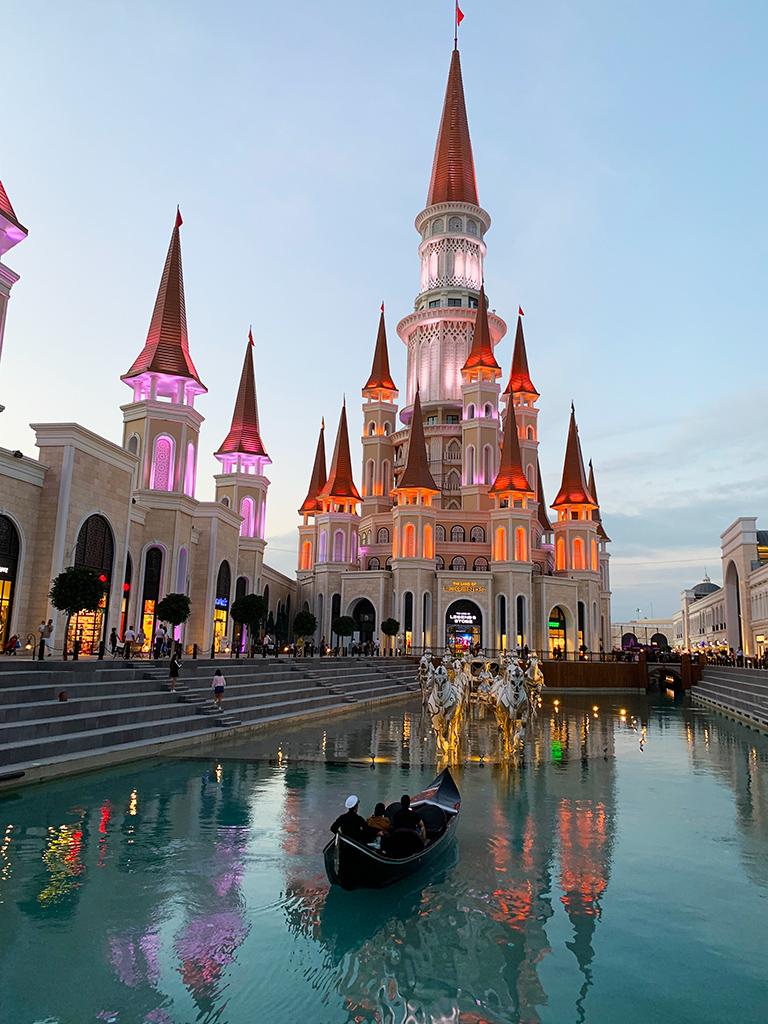 By no later than the age of 17 or 18, I had figured out that life was a miserable rat race, which was unwinnable, and that all jobs were equally awful. I made the decision to focus on earning as much as possible, to make my leisure time as good as it could possibly be; I made the decision to work as little as possible, get paid as much as possible, in terms of "hourly rate" if you like: for sure, there are some very well paid investment bankers and corporate lawyers, but they work 100+ hour weeks. If I can work for 25 or so hours of the week, mostly just reading the news and otherwise browsing the web, but get paid a salary which is not inconsiderably different, then I am the higher paid in relative terms.

I made a decision, and quite a sensible one, to move to the seaside. I was able to continue my London investment banking career, but I could also go kitesurfing before work, at lunchtimes and after work. I could have barbecues on the beach. I could play beach volleyball. I could have a boat and go wakeboarding, whenever I wanted. It was, without a doubt, one of the best decisions I ever made.

Burnout and depression, precipitated by the very driven and determined part of my personality, which I can never quite tame, led to to me finding myself too unwell to work.

The next part of my life was not well planned. I did very well from some speculative ventures, and I also managed to do very well with some other coastal companies who needed my consultancy skills. I still had my boat. I still had my barbecues. Life was still very good.

Having spent a very long career (11 years at this point) hating every single second of the rat race, and having had some success with speculative entrepreneurial ventures, I wanted to "be my own boss" for once.

More than anything in the world, I hate business administration. I'm an engineer: I want to design and build cool stuff. I don't want to be bothered with bureaucracy. I want to concentrate on elegant solutions to difficult problems.

So, I didn't really enjoy doing my first proper tech startup. I wanted all the wealth and security of what I'd done before, plus the freedom to do some nice engineering, but instead I had to deal with customers and investors. I hated it. I hated my business, which I had no passion for: it was just a cash cow, and a stupid idea, in terms of giving me the lifestyle that I wanted.

That question was really easy to answer, once upon a time: to live near the beach, and to be able to go kitesurfing whenever I wanted, and to have enough money to travel the world, going kitesurfing wherever the wind was best at that time of year.

I did, literally, live the dream for a while.

I have no idea.

I know that I need to find another passion again, which I hope I have done with mountain biking, but it's difficult because it's such a dangerous injury-prone sport, and I'm not a young man anymore.

I know that I need to find something which brings social contact; a network of like-minded individuals. It's difficult, because I've only ever known that to come about through my particular passion.

I think that a high standard of living is part of it - nice holidays and meals - but at the same time, one of the happiest times of my life was when I was homeless, destitute and sleeping rough.

I appear to have a lot of options. I was, for example, able to go to Turkish Disneyland, completely on a whim, because I needed a holiday and had no other inspiration. There was a water park, rollercoaster rides, and the whole place was delightful, including the themed hotel, which was meant for kids but was absolutely amazing for adults: who wouldn't want a Playstation and massive projector screen in their hotel room, for example?

I've tried and failed with a few relationships in recent years. Frankly, that's been more to do with the extreme pressure I've been under in other areas of my life, to stabilise my finances, and rebuild my professional reputation, after a rocky period due to repeated illnesses; hospitalisations... and of course, unstable mental health. My priority has been rebuilding my bank balance, and making myself look employable again; delivering some high-quality work.

What does winning look like now? Well, I have the world's best cat - a beautiful ragdoll girl - and a 3.5 bedroom house with 2 reception rooms, all in very grand proportions, for her to run around in. I live in one of the most desirable parts of Cardiff, next to botanical gardens and a massive lake. I can cycle from my house to mountains or lakes. I've got it all, except for a partner and a [local] social support network. It sounds like I've got it all, but as I lay dying of multiple organ failure on the floor a year ago, I knew that I'm a hermit; a recluse. The lack of any social glue, sticking me to life, is going to prove fatal.

I'm not complaining... of course, I get to live a very exciting life, although most of it is extremely lonely but that's necessary as part of the journey I'm on... even though I don't know where I'm going. All I know is: if you have a lot of money, you have a lot more choices, and you have a lot more fun; less stress.

I'm sorry if you find this boastful or otherwise churlish.