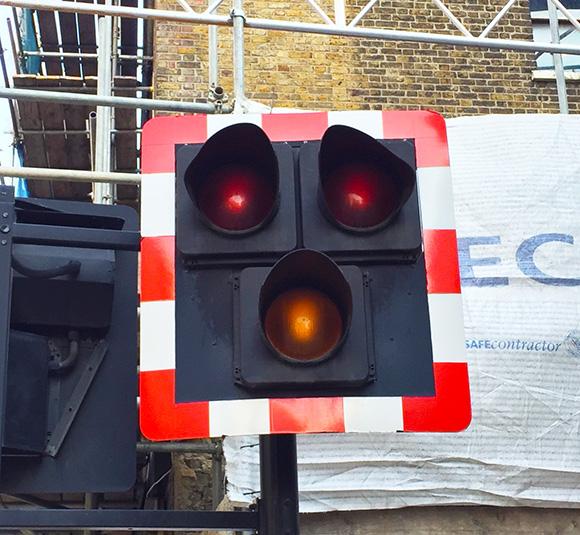 A loathsome gammon was abusing me on Facebook for anti-racist, anti-transphobic things that I was saying. I was accused of virtue signalling which is a ridiculous charge, when the very basic minimum of human decency is to not be racist, homophobic, transphobic or otherwise persecutory towards minorities. Sure, if I was lecturing people - unsolicited - on why they shouldn't eat red meat, and boasting about what a fine person I am for being vegan, then it would be possibly a bit much, but no... I was just sharing some very non-contentions opinions about the notorious transphobe, J. K. Rowling, and otherwise anti-racist sentiment; nothing that should have drawn a vicious personal attack.

Anyway, I need to break my routine for a couple of days and not post this on Twitter.

Well, it's not because of virtue signalling.

I'm aware that there are lots of fads which people get swept up with, like when everyone was posting plain black photos as part of a social media 'blackout' but I fail to see how it's negative or otherwise worthy of criticism. Of course, if the only aim and objective is to appear to empathise with the plight of an oppressed minority, then it's a bit pathetic, but it's better than being silent or ignoring the world around us. I'd rather be criticised for a rather pathetically easy gesture, such as not tweeting for 48 hours, than be amongst the racist bigoted bunch.

If you see virtue in my actions, and you think I'm signalling, tough titties. It's perfectly possible that you see virtue because there is virtue there to be seen. Shouldn't we be aspiring - as a human race - to be more virtuous anyway? Why would you celebrate those without virtue? Why is it a good thing to be barbaric and uncivilised? Why would you think that unvirtuous behaviour is desirable?

Donating a tiny fraction of my wealth to charity, or doing something fun that I was going to do anyway, but sponsored, is something that many people do in order to salve their conscience. Because of said acts of charity, we can feel that we're doing something to address the horrendous inequalities in the world... but it's not true. Charitable giving benefits the giver... charities have proven to be completely ineffective at bringing about any meaningful change in the world; they're an abysmal failure. However, those who give charitably and those who work for charities are trying at least; their intentions are good, even if the main beneficiary is themselves, because they can feel smug and comfortable about their contribution, even though it's ineffective and often downright counter-productive. I approve of the sentiment, even if it's misguided.

Nothing will ever change for the better because of a Twitter boycott, but that's not a reason not to take part.