The End is Nigh

This is a story about the finish line... 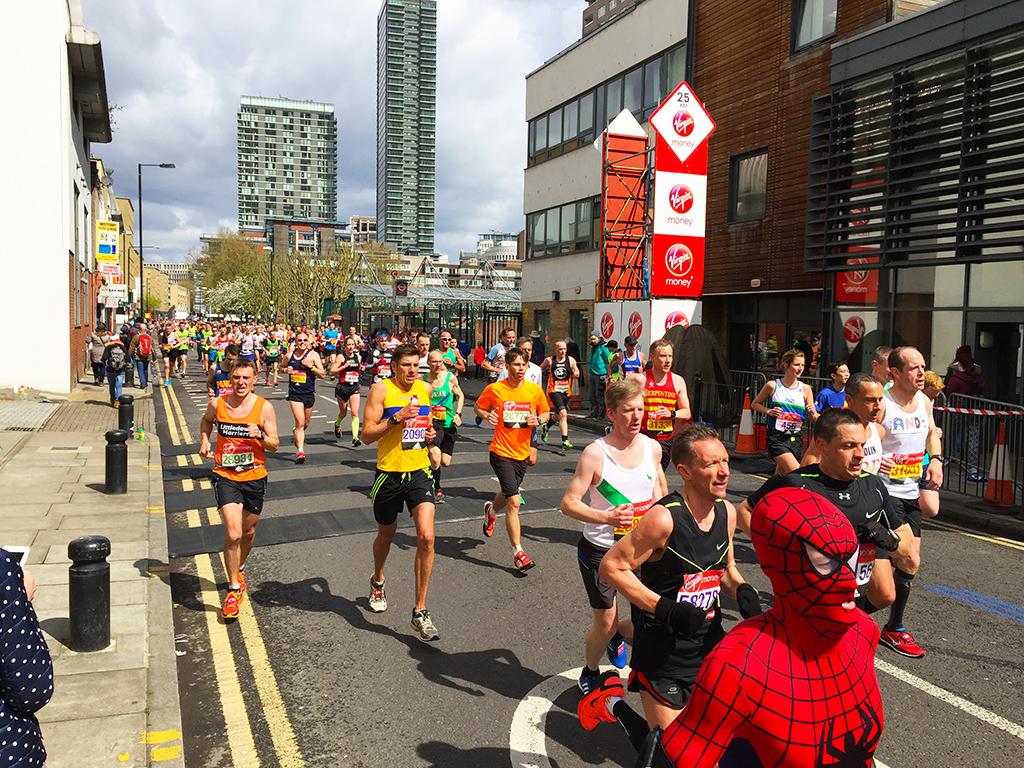 Let me give you a breakdown:

Having a house is something which everybody wants. I want to have a house. Other people want to have a mortgage: the bank will own the house, and allow the person who pays the mortgage to live there, but it's not the same as having a house.

Retirement is something which everybody wants. I want to retire. Other people want to collect a pension: the pension will be woefully inadequate, so the people who are collecting their pitiful pensions will have a new job, which is trying to make their meagre funds stretch to pay for their needs, which is not the same as retiring.

Financial independence is something which everybody wants. I want to be financially independent. Other people want credit cards which aren't maxed out, and a small pot of savings - enough for a holiday or a minor improvement to part of the bank's house - which is not the same as financial independence.

Freedom is something which everybody wants. I want to be free. Other people want to be told when and where they should be, for the majority of their time, and otherwise controlled by the limits of their meagre finances.

All I want is everything.

Of course, we can all agree that owning a house - outright with no mortgage - not having a salaried job, having enough money in the bank to last you for the rest of your natural life (at a high living standard) and otherwise being free from any commitments or other coercion, would be the dictionary definition of 'winning' right?

My version of 'winning' is a shit version of 'winning'. I will buy a shit house. I will live in a shit part of the world. I will not be able to live for very long, at a reasonable standard of living, before I run out of money. My freedom will cost me the ultimate price: premature death.

Is that so bad, premature death? Many people who pay off their mortgage and retire, do not live for very long. Are they 'winners'? Obviously not.

To win the game, you have to have spent more years of freedom, financially independent, retired and living in a house you own, than anybody else. The winner is the person who spends the most years in that situation. There are no prizes for paying off your mortgage, retiring, and having a huge pot of savings, when you are 65 years old, and you die 16 years later, having spent most of that time with no freedom at all because you are old and sick and dying.

In terms of quality-adjusted life years, if I spend just 8 years with good health, right now, I will have achieved more than 16 years with arthritis, dementia, cataracts, deafness, incontinence, heart disease, lung disease, diabetes... not to mention the vastly diminished energy levels, fragility of my body, and far greater length of time for any injury to heal.

I don't need to wait until I'm pensionable age to take advantage of my health. In fact, to wait would be incredibly foolish, because it's inevitable that my health will deteriorate, and there's an ever-increasing chance of death. How stupid it would be, to die before retirement, or soon after.

Sadly, there's a finite limit to the length of my early retirement, which dictates that my life must be cut short, artificially, in order to yield the high-quality years of freedom which I quite rightfully demand. There's a price to be paid, and I will pay the ultimate price on a pre-chosen day, in the not-too-distant future. However, don't be sad... everyone dies you stupid cunt.