This is a story about machine learning... 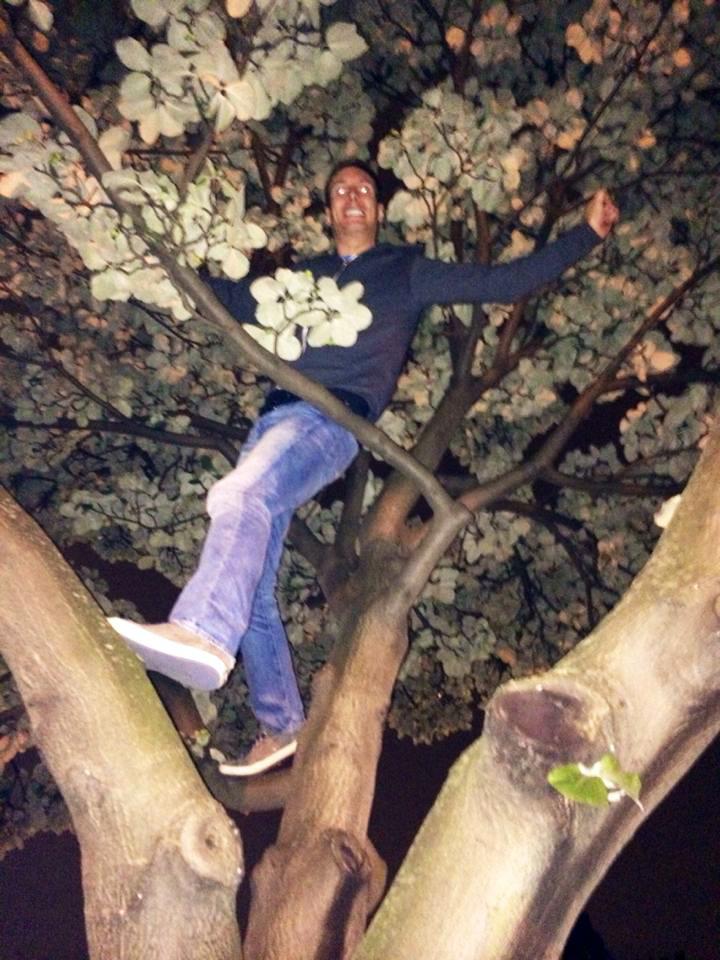 I find it very hard to objectively analyse my present situation: is it a punishment, or a reward? Is this one of the best periods of my life or one of the worst? With no absolute scale - no universal yardstick - it's impossible to measure myself, either against prior experiences, or against other individuals.

Very quickly, we get bogged down in difficult questions: is the 'winner' of life, the richest soul in the graveyard, or the poorest? We instinctively ascribe success to the rich, but we do not consider how much they might have sacrificed in order to accumulate that wealth. "Can't spend it when you're dead" goes the old saying. It's true: how much living to people miss out on, because they're saving for a rainy day which never comes?

One of my life's most treasured experiences was homelessness and sleeping rough. Of course, it was insanely traumatic at the time, but as time has passed, all that I'm left with is the happy memories; the hair-raising anecdotes; the adventures.

Perhaps I never truly believed that I was ruined; that my life was destroyed beyond repair. But, how could I have known enough about the future, to predict the astronomically remote possibility of the crucial events which helped me claw my way back from the brink of oblivion? How could I have known that things would work out OK in the end? How could I not have given up any hope of ever re-entering civilised society?

Perhaps I don't believe that I really am back. Certainly my present life is very odd, versus anybody else who considers themselves to be a fine upstanding example of a model citizen, carrying themselves through life productively, and as a valued member of society. Where are my wife, children, mortgage, car loan, life insurance, home insurance, car insurance, dental insurance, unemployment insurance, phone insurance, insurance insurance and suchlike? Where are the trappings which trap me? I certainly do not behave like a model capitalist consumer.

I can forget about how coerced I am when I am busy, so I try to be frantically busy at all times. I never want to be alone with my thoughts, because I am so horrendously coerced: I'm not allowed to be idle for a single second. Every ounce of my productive capacity is milked, and then it's milked some more for good measure, but it's still not enough to pay for the privilege of breathing: somebody will slap an extra tax on me; demand money with menaces. I'm running as fast as I can to stand still, but I'm still going backwards.

Conversely, when I abandon the struggle, the dire consequences are not dire at all. While I spend most of my waking hours contemplating suicide, when I am being coerced, as soon as I collapse from exhaustion and abandon the rat race, life becomes seemingly worthwhile again: a Catch 22. I know that life is easier if you are wealthier, but it's impossible to become wealthy, because the rat race is so unbearable; unwinnable.

I live with dignity: independent, undeniably productive and industrious. I have proven beyond all reasonable doubt that I'm as good as anybody at this ridiculous game, but what good has it done me? I still go to bed alone, exhausted, anxious, afraid, depressed, isolated... but I also have the knowledge that, at all times, I can flush the whole stupid mess down the toilet and I'll be fine... better than fine, in fact... it will be better when the time comes, to cut loose from this coercive life.