I Work Too Hard

This is a story about being 'always on'... 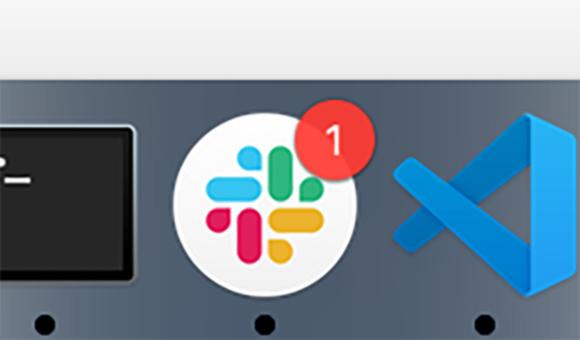 When I was 21 or 22 years old, I got a BlackBerry. I mean... I didn't buy one or anything... I mean I got a company BlackBerry. It was a big deal to get a BlackBerry. Only important people had a BlackBerry back then, in 2002 or whatever it was. It was a massive status symbol. Also, as a major geek, I thought it was brilliant to have a device where I could send and receive email, anywhere in the world... something we take totally for granted now.

I used to work for follow the sun global banks, where the New York Stock Exchange ceased trading, allowed everybody to get a few hours sleep before the Australian Securities Exchange started trading... then we followed the sun: Japan, Singapore, Hong Kong, India... brief respite... then the Russian, German and Paris exchanges, then finally London. It does not allow for a lot of sleep.

If you leave your BlackBerry on all the time, you will get emails in the middle of the night - UK time - telling you about something happening in the Asia-Pacific markets, which you should kinda know about because it's going to ruin your day in London, by the time it ripples round the globe.

The little noise and flashing light was so addictive, compelling me to read an email in the middle of the night, that we jokingly called our mobile devices CrackBerry.

Now, it's Slack which I can't ignore. Slack is the new CrackBerry.

It's almost 10pm and I've been working since before 7am. Those are long days. I don't even work in investment banking anymore. I can't expect a house-deposit sized bonus at the end of the year, so why am I pulling such crazy hours?

Well, it was never about the hours. Sometimes, projects are just addictive: you get invested in them, and you want to see a successful end result. Also, as an engineer, you like fixing stuff; you like solving puzzles and being helpful.

Anyway, I have a holiday in less than a week - all things being well - so I'll hopefully make it before inevitably burning out.