This is a story about keyboard warriors... 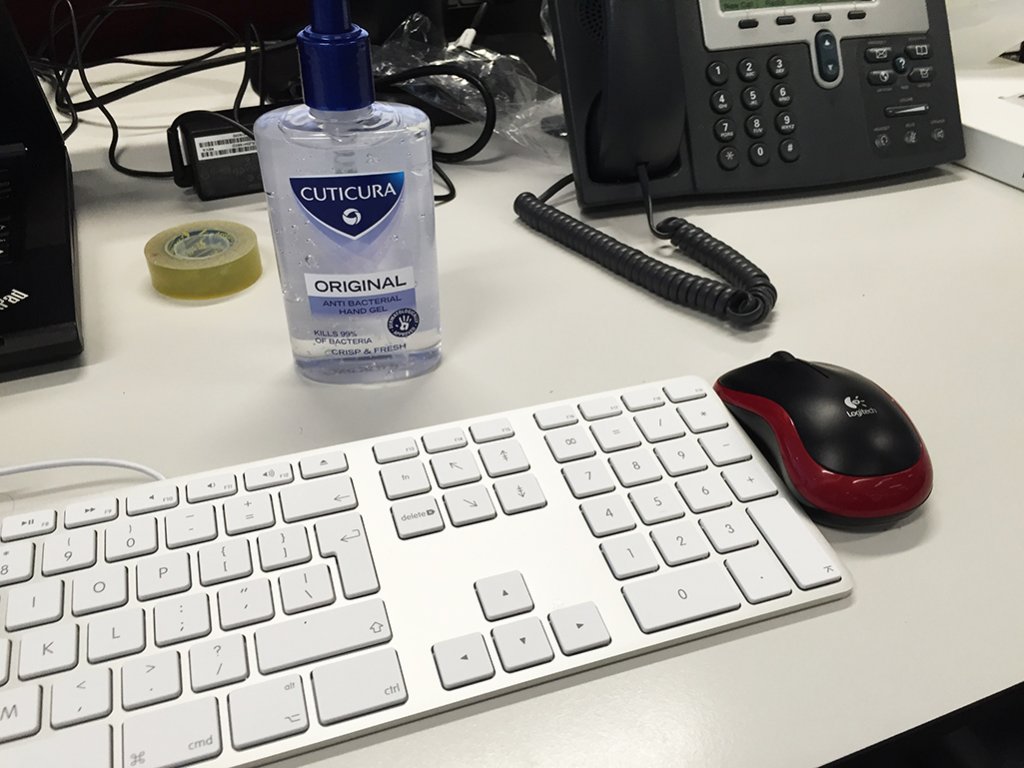 You might be surprised to learn that I feel shame and regret for over-eagerly volunteering an opinion in the company of those who are more qualified, experienced and wise, who must surely have looked upon the ignorant tosh which I spouted as beneath contempt; the unintelligible gibbering of a moron.

My career has been exceedingly technical: I don't deal with the grey areas in life. My work is either right, or it's wrong. What I produce is either correct, or it's garbage. There's no "blagging" in my area of expertise: you either know what you're talking about or you don't.

Of course, most areas of life are not as black and white as my chosen career is. Most people do not work in STEM (Science, Technology, Engineering and Maths) and as such, they are not used to having to be correct; they have no use for right answers, because they can get away with wishy-washy rubbish, which isn't provably garbage; they can blag their way through life.

One of my favourite TV shows is called Scrapheap Challenge which is known as Junkyard Wars in the United States. On the show, contestants must build massive metal contraptions from old vehicles, rusting in a pile. It's a geeky show for geeky people. I can't speak on behalf of mechanical engineers, but I do know a former contestent, and one assumes that those who are engaged with building and fixing things for a living, would find it fun and interesting. I mention this show because sometimes there's a software engineer contestant, and I have observed - anecdotally - that they are pretty useless. The main skill required for being a good contestant, is being a good welder. I do very little welding, as part of my job as a software engineer.

Knowing one's limit is important. It's difficult though, not to extrapolate from expertise and mastery in one specialist area, and assume that success will be forthcoming in any other area. After a long while of continuously learning new technical skills, it's hard not to get carried away and assume that anything can be quickly learned and mastered. For sure, working in tech teaches us to continually learn new things; things which are hard and technical and can't be blagged.

Obviously I don't "know my limit" or indeed "know my place". I have opinions on almost everything, but I must say that those opinions are not the usual ill-informed ignorant gut-feel of the morons who plague the comments section on the internet. In order to have an opinion, I have to have at least read the Wikipedia page, or suchlike. Also, I have to be interested in the subject in question, sufficiently to have done some cursory reading on the subject. I like to think - arrogantly - that my opinions are grounded in reason and logic, given that my whole working life and a lot of my childhood has also been grounded in formal logic; I'm literally paid to think logically. My whole career has been quantitative and as such, my opinions are qualified with hard numbers, most of the time.

A lot of what I do could be considered quite a dark art, I suppose. I'd be lying if I didn't use gut feel and intuition to make decisions, during my working day, but I can guarantee that my decisions are backed by experience, and that experience could be expressed as statistics which bolster my claim that my decisions are data-driven. Sometimes I'm challenged to provide the firm numbers which allowed me to reach an opinion, and I can do that: I can prove why my opinions 'add up' to reach the answers I give.

There is an overlap between the black-and-white world of data science and technology, and the fuzzy world of human emotion. If I say that something can't be done, on a project, I'm often challenged to prove that 9 women can't have 1 baby in one month, for example. Sometimes, whatever being asked could be done, technically, but it would be bloody awful for all involved; sheer misery. For sure, at some point, the limitations of our biology - and even psychology - have to be considered.

I have opinions and I will not stop sharing them.