This is a story about professional reputation... 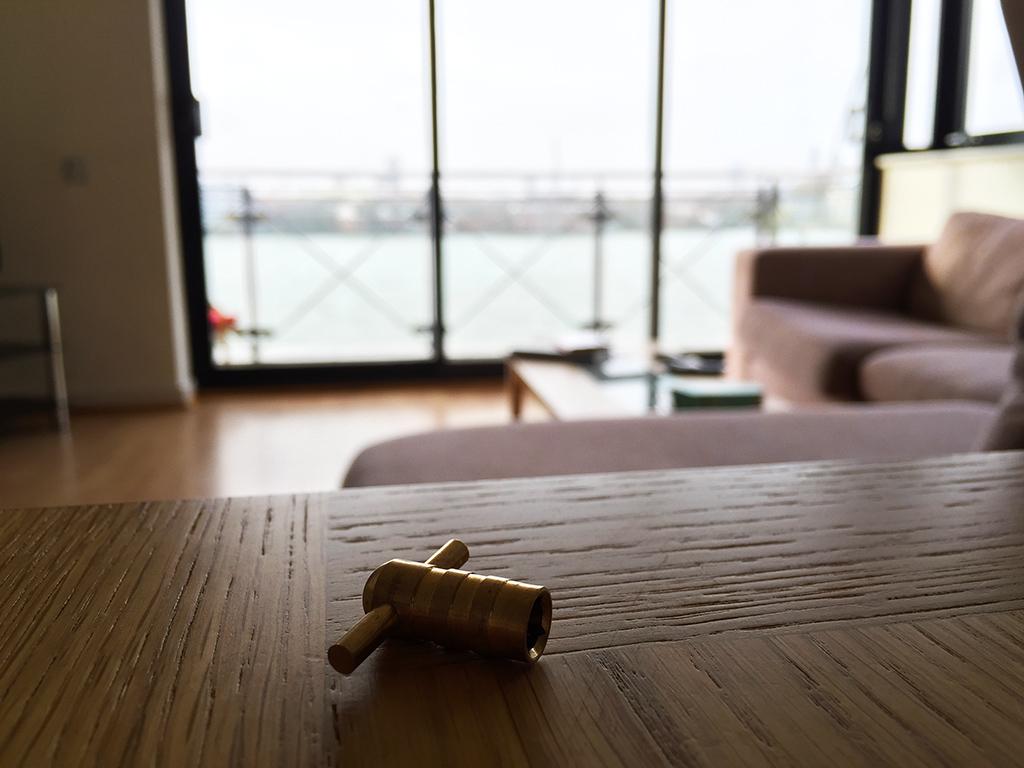 I had a game plan for this year, which was to write eye-wateringly boring things about my mundane existence, such that the history of my chaotic and traumatic life would be safely hidden behind a wall of impenetrable tedium. Unfortunately, I have not stuck to the plan. However, I have arrived at the conclusion that the best place to hide is in plain sight.

I once attended an Alcoholics Anonymous meeting - or similar such thing - which annoyingly was in a building immediately adjacent to my workplace. As I predicted, while I was in the process of leaving the meeting and saying goodbye to people in the street, a work colleague emerged from the office and also greeted me; that was my worst nightmare realised: that my private world and my work world would collide.

Today, I can count at least one work colleague amongst my readers, and over the years there have been a large collection of both present and former work colleagues, who have read some of what's published here, publicly for all to see. Most of what I write is frank, brutally honest and candid, and none of it is the stuff which can or would be discussed in a professional context. Sometimes it troubles me, being exposed in a professional reputation sense, but I doubt I do a very good job of concealing my madness in the workplace.

One thing, I hope, is quite apparent to my work colleagues, versus my readers: that I am highly productive, and making an undeniably useful contribution, with just about enough sanity to spend 40+ hours a week in close quarters with people who, presumably, have no plans to call the men in white coats to take me away.

I'm not so stupid as to think that it's not quickly obvious that I'm mentally ill, if you spend a little time with me. I'm not so stupid as to think that my colleagues don't consider me odd; abnormal; different. But, I'm used to being the odd-one-out and I've got over the initial paranoia, which was caused by mistakenly thinking that I had successfully integrated and been accepted as 'normal' when I so obviously am not. I had begun to believe that I had shaken of my miserable childhood and re-invented myself; that I had integrated with normal mainstream society. When the mask slipped, it destroyed me, because I had worked so hard to hide my flaws.

Unless you're actively going out of your way to be a problem, most people are too busy with their lives to acknowledge your existence or take any interest in you. Unless you're a massive pain in the backside, and you're annoying everybody, nobody really knows or cares who you are.

Conversely, if you make an effort to be 'different' you are equally uninteresting. Sure, you might think that your carefully constructed identity, with your weird haircut, purple hair colour, piercings, tattoos, and deliberately unusual fashion choices, is something which makes you stand out. No. In such an individualistic society everybody is attempting to stand out, so you are conforming and fitting in by attempting to do so.

Well, I'm very glad to have made a friend, who's a work colleague, somewhat thanks to this website and my writing. The friendship makes an almost infinite amount of being ignored by the world, pale into insignificance. I'd like to say that I don't care when I have a day with fewer readers, but it would be a lie: for sure, I want to be noticed; I want people to be aware that I am, at present, alive, having thoughts, experiencing feelings.

The massive folly that I have built - millions of words written and published - is utterly disproportionate to the number of readers and amount of income that I make, as a direct result of my effort. However, over the years, the effort has brought me some of the best things in my life.

I don't discourage anybody from going to Alcoholics Anonymous meetings, if they want to, even if they're not an alcoholic... I too, am not an alcoholic, nor am I a recovering alcoholic, nor have I ever been an alcoholic. My relationship with alcohol is entirely controlled by me, not a higher power, or a bunch of anonymous people meeting in a dingy basement, spilling their traumatic stories out to each other. I'm doing the opposite: publicly broadcasting every innermost thought, and most shameful trauma, and here I am... seemingly as normal as anybody. No need to label myself as anything other than "me".