This is a story about assisted dying... 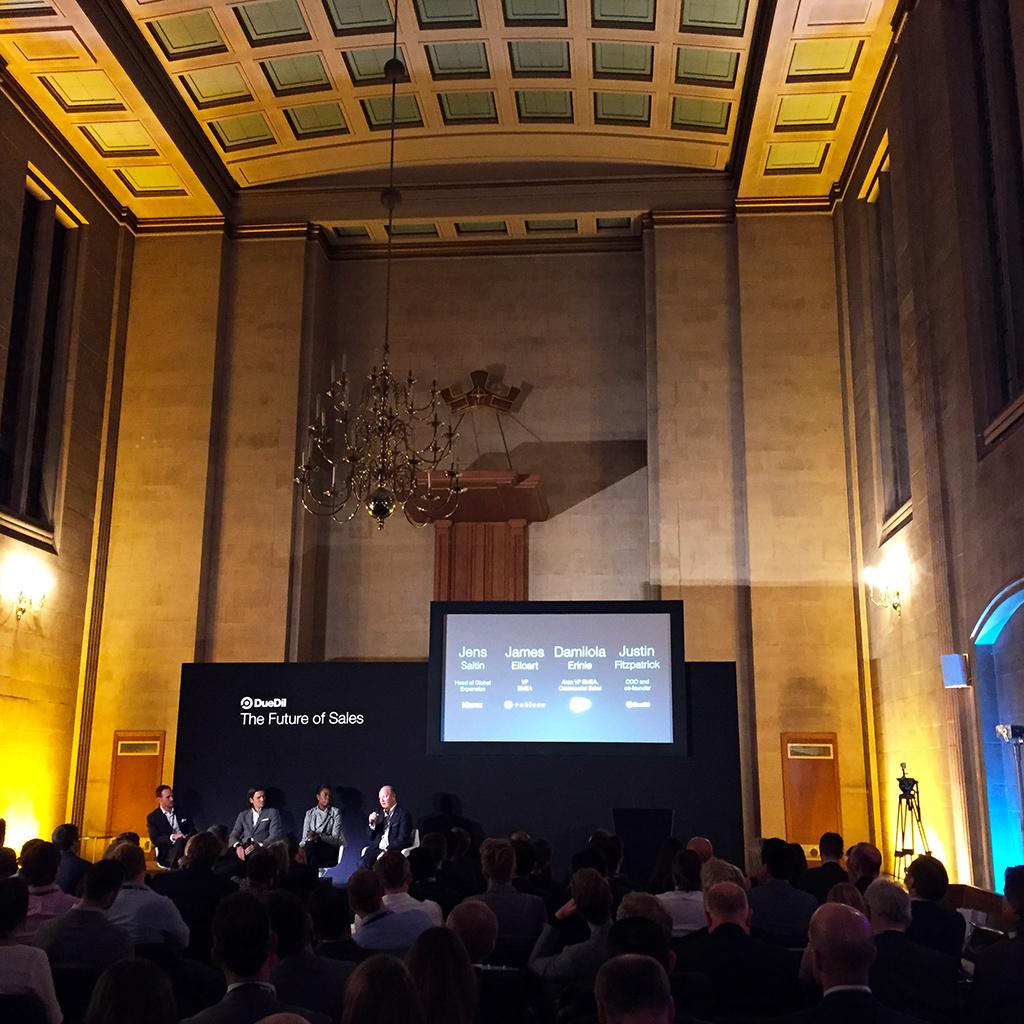 Having spent an extraordinary amount of time thinking and writing about suicide, as well as receiving a massive amount of emails from strangers in crisis, contemplating killing themselves, I don't claim to be exactly the same as a doctor who has specialised in euthanasia, or a crisis counsellor, but it's quite possible that we might have spent the same number of hours contemplating the same subject. My ignorance is not better than anybody's knowledge, but we are, after all, talking about the unknowable. Anybody who claims to know the unknowable is a charlatan.

The original charlatans would have been witch doctors and shamen, I suppose, claiming to have magical powers. Later, with the decline of magic and the rise of organised religion, the charlatans were, and indeed still are, priests. Debatably in modern times, there are [some] doctors who are charlatans. Anybody who says that doctors are scientific and evidence-led, has not met [enough] doctors, and truly understood their role and behaviour in society.

Of course, it's incorrect to say that the practice of witch doctors, shamen and medical doctors can be dismissed as equally groundless. In fact, we can ignore the obvious stuff - surgery, effective treatment for infection, life-support techniques - and look instead at what's common between the voodoo conjurers and your family doctor: neither of them will save your life, or the life of your child[ren], but both enjoy high social status, and we believe that they possess a power which they do not, which perversely can have a positive effect on our superstitious human psychology.

We must, for a minute, acknowledge that it is better to be soothed by a priest, telling us that we don't have to be afraid of death because we are going to heaven, or indeed soothed by a doctor who is telling us that everything is going to be OK because 'medical science'. Neither, in fact, possess the means to ease the burden of mortality, nor any knowledge to transform the human condition, beyond assistance in invoking a person's own capabilities of inducing a delusion: namely that life is anything other than a meaningless, godless existence, which ends with pain and terror.

Most of us will be so frantically pounding on life's treadmill, that we will scarcely have a moment to contemplate mortality, and if we do, it will be in the context of soothing the anxiety of our elderly relatives, and young children. The contemplation of our own individual mortality is a rich-man's hobby, and therefore something which only a very small percentage of the earth's inhabitants will ever have the wealth and privilege to do.

I might be such an idiot that I'm unable to correctly perceive and comprehend the depth and breadth of my own stupidity and ignorance, but, you would be foolish to deny that I have not had a lot more time to consider things than you, given that I have not been spending the majority of my waking hours attempting to shovel baked beans into the face of my grubby progeny.

It's banal and routine to ridicule first-semester philosophy majors, in the North American parlance, for thinking they just solved all philosophical problems at the first attempt. However, once you've figured out that we all end up as worm food, and all of human history and evidence of any human existence, will be obliterated so completely it will be as though humanity never existed, frankly, then at that point, all philosophy starts to look the same; equally absurd and meaningless.

Of course, subscribing to a certain life philosophy, or indeed a collection of different bits of philosophies, can make the difference between bearable or even very pleasurable periods of existence during a short mortal life, versus the unspeakable horror of experiencing the futility and meaninglessness of everything, raw and unfiltered, until you finally, gratefully and gladly expire.

Human inventions, like the wheel, sprung up independently in different times and places. No one human can ever claim to have a monopoly on, for example, a particular philosophical thought, because that thought can be arrived at independently.

To claim that religion and medicine - or at least, doctors who don't practice any medicine, but merely occupy the high-status role, dispensing ostensibly worthless advice - are totally and utterly without value to humanity is entirely wrong: they are valuable. The church keeps a great deal of humanity occupied with futile pursuits, but we must ask ourselves if it's truly futile, if it occupies people when they might otherwise become, like me, preoccupied with their own mortality. Many medical doctors practice a new form of religion, where we worship them and elevate them well beyond their capability to forestall or otherwise arrest our inevitable death, but is their value over-estimated, if our irrational belief in them eases the passage of our lives.

I wish, very often, that I was stupid enough to believe in god, or doctors.