Changing the World for the Better

This is a story about maximising impact... 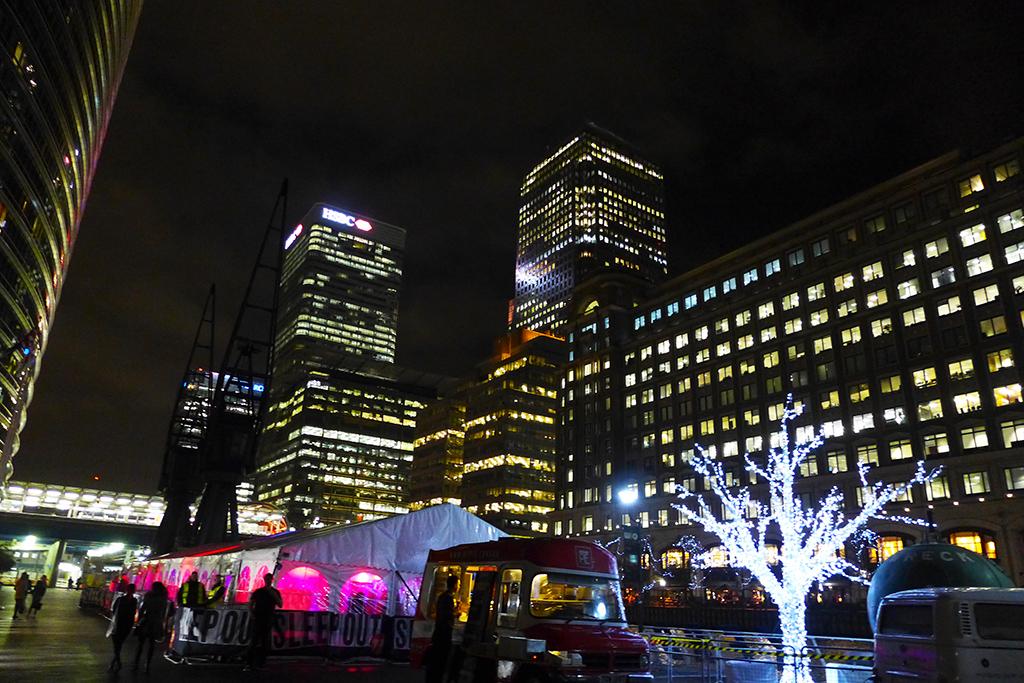 Assuming that you care about leaving the world in a better state than you found it, which of course you do not, the topic is an interesting one to explore as a thought experiment, given that the real-world possibility of you or I making any meaningful sacrifices in noble pursuit of a better world, is precisely zero.

So, let me quickly explain all the ways that you think you are making the world better, but you are not: recycling, buying a more economical car, thinking that your child[ren] will be the next Einstein[s] and will solve the climate crisis, sponsored fun-runs, charity giving, sharing stuff on social media, hand-wringing, deluding yourself that your tight-fistedness regarding the radiator thermostat is in any way motivated by man-made climate change, and not sheer unadulterated selfish money-grubbing greed.

Fundamentally, you and I will make so-called 'changes' to our lives, as long as we don't have to change anything at all. We will happily tick an online checkbox which says "make my flight carbon neutral" so long as the amount of money it costs is so little that we don't notice it at all. We will buy products which claim to be eco-friendly, so long as they don't impact our household finances. We will drive a more economical car, because it costs us less money to fill up with fossil fuel, and it drives just the same as one which makes no such pious claim.

Then, we must consider those who have dedicated their lives to charity work.

We must admit, in all truth, that charity has had a very long time to prove its worth, and has yet failed to make any meaningful difference to the world: hunger, poverty, deprivation, preventable disease and other man-made catastrophes are more prevalent than ever, and additionally there is famine and a refugee crisis brewing, which will affect billions, as a result of man-made climate change, which charities - such a Greenpeace - have failed to arrest, despite their long-lived popularity and vast sums of donations which are received every year.

I'm sorry to be uncharitable, but charity has been an abysmal failure.

I'm sure that those who work in the charity sector are very full of themselves and their work, no doubt buoyed by the heart-rending stories of a the handful of individuals who were the one-in-a-million that actually got helped. However, looking at the big picture: the only success of charity, is as a useful way for capitalism and its supporters, to pretend like they're doing something about the problems it creates. It is extremely cheap for a large multinational corporation, to spend a tiny fraction on corporate and social responsibility, and to milk that for all the PR opportunities it presents.

Fundamentally, charity is aiding and abetting society's ills; charity is perpetuating and endorsing human misery; charity is propping up a status quo, which creates the very problems which it declares as its charitable mission to eradicate.

There are some very well-meaning well-intentioned and very smart people who work in the charity sector, undoubtedly, but the data is dismal; the prognosis is stark... charity has failed, completely and utterly, except as a lickspittle of capitalism, allowing things to get as bad as they have done.

We cannot have it, where all the smart humans with a conscience are neatly compartmentalised into a sector where they can be easily controlled and marginalised, except as a useful vehicle for corporate PR. We cannot have it, where corporations and governments, are entirely staffed by conscience-lacking avaricious selfish greedy humans, entirely without internal opposition from colleagues.