This is a story about muscle memory... 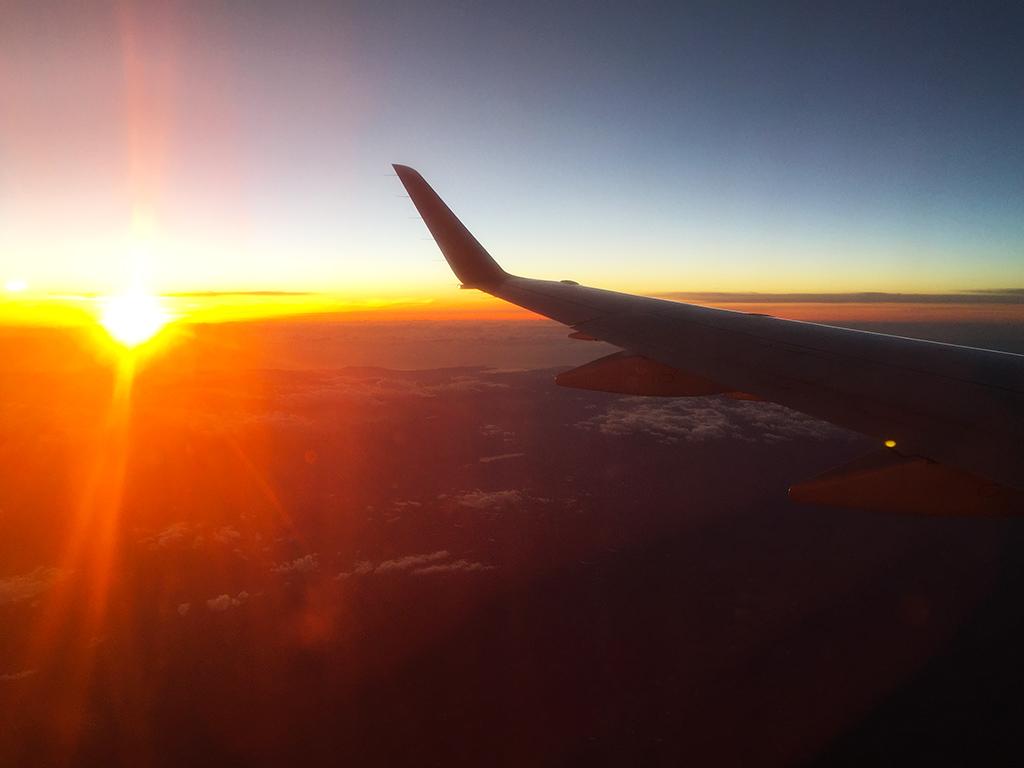 Anybody who says that muscles have memory is an idiot. Let's just get that out of the way, straight away. Muscles are controlled by the nervous system, but they are not part of the nervous system. It's true that some of our reflexes can happen without direct control from our brain, but the reflexive action is due to motor neurons not muscles. Of course, it is the muscles which contract, pulling on the tendons, which ultimately creates the movement, but the muscles themselves do not have any 'memory'... they are not part of the nervous system, as I already explained.

This essay is about the strange sensation of 'running on autopilot', which is to say, the performing of a complex sequence of actions, without conscious thought process; without 'thinking' or 'controlling' what's happening, in a conscious way which makes us think that what we are doing is due to premeditated, pre-planned and voluntary action.

If I was, for example, playing a game of tennis, when my opponent served the ball to me, I'd like to think that I analyse the flight path of the ball, predict where it is going to land, calculate where I need to stand, decide to swing my racket at the appropriate moment, and guide my racket head precisely to intersect with the path of the ball, such that I strike it not too hard and not too soft, so that it clears the net and remains in the court.

I mean, sure, a total beginner might try to do that, but everything happens way too fast. In fact, once you reach professional tennis - which I never will... I'm pretty bad tennis player - then the ball is travelling so fast that there is not enough time for the images coming from your eyes, to reach the part of the brain which would do the 'conscious thinking' and 'decision making' and then get the instructions to the motor cortex, to send the signals to your arm to move the racket, in order to return the serve. There. Is. Not. Enough. Time.

So, what's happening then?

Well, the more tennis serves you return, the more 'hard wired' the reflexes become. A smaller number of cues provide a greater, and more importantly earlier, response than a person who's never picked up a tennis racquet before. In fact, the ability of the human brain to respond to the subtle cues can become so fine-tuned, that a professional tennis player will lunge left or right at more or less the same time as the opponent's racquet strikes the ball... which surely means it's impossible for the receiving player to be reacting... doesn't it? Yes.

Yes... what you think very often is you exercising your free will - making choices and deciding to do stuff - is totally an illusion. If somebody throws a ball at your head, you'll probably catch it before your 'conscious decision-making' brain has had a chance to catch up. You'll find yourself holding the ball in the hand you caught it in, but you'll still be wondering where it came from... and you definitely won't remember making the decision to catch it, because there wasn't enough time to follow the longer thought process: "I see a ball travelling towards me, I think it's going to hit me, I should catch it, okay I'm going to move my hand so it's in the right position to catch it, okay it's in my hand now, I should close my fingers to catch the ball"... nope... doesn't work like that.

So, that's the simple sports example out of the way. What about more complicated stuff?

Do you drive a car? Do you drive 'manual' (also known as 'stick shift' in North America)? If you think about the process of driving a car, there's a lot of multitasking. In the UK, where manual transmission is the norm, we are controlling the clutch, gearstick, accelerator, brake, steering wheel, indicators, horn, and sometimes lights at night and/or windscreen wipers in rain or snow. In addition, we are often fiddling with the temperature, de-misting controls and in-car entertainment. Finally, we are usually having a conversation with our passengers, while also looking at the vehicles around us in 360 degrees, using our mirrors, glancing at our children buckled up in the back seat, eating, drinking and maybe making phone-calls and/or operating the GPS. Do you think all of that happens with a lot of conscious thought? Nope. It's mostly the opposite: you're on autopilot.

Do you ever get somewhere, where you regularly go, and you can't remember a single thing about the journey? Autopilot. I don't mean that you own an expensive self-driving car. I mean autopilot in the colloquial sense, meaning that your brain just magically did all the thousands of thoughts and actions for you, without you having to think: you had plenty of time to think about other stuff even though you were hurtling down the road many times faster than you'd have been if you were riding a horse or running.

Where does autopilot end? What is the limit of autopilot?

My personal opinion is that it's virtually unlimited. Chess grandmasters can win games without having to think at all: they can play entirely in autopilot mode, and beat almost any opponent.

We love to think of ourselves as thinking creatures - homo sapiens, the so-called 'wise' man - but the bulk of everything we do, day in, day out, is just a circus trick which we have learned by repetition. We do very little thinking at all. Even the most incredibly complicated looking activities, like playing chess, have been proven to be nothing more than pattern recognition and autopilot responses, which have been learned over the course of thousands and thousands of games; indistinguishable from a chimp that's learned to press a button to get a piece of fruit as a reward.