All Your Problems are Caused by Cashflow

This is a story about borrowing... 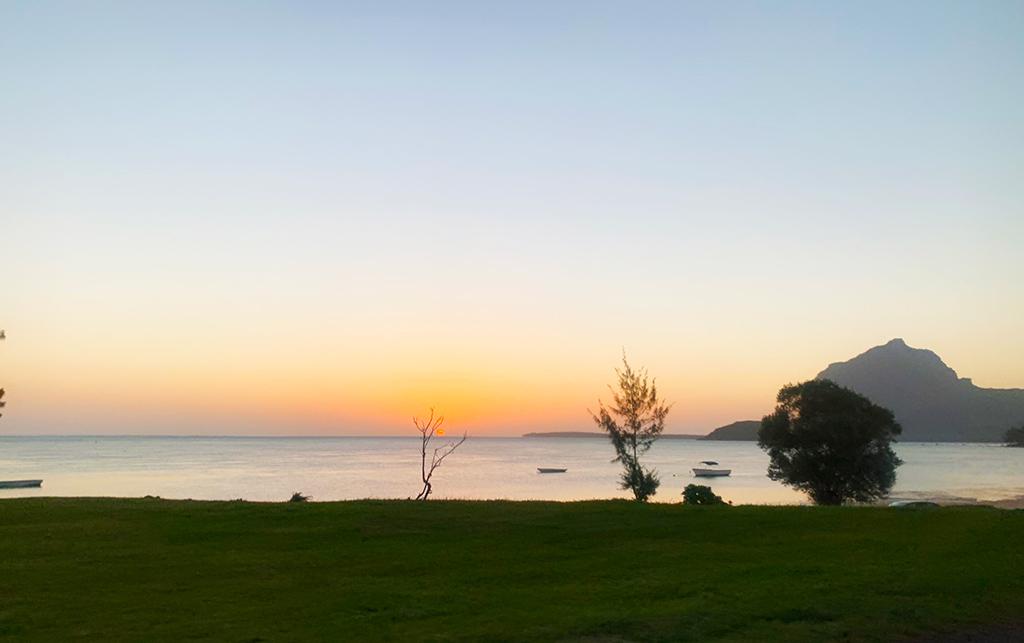 Let us imagine, for a moment, that you decide - hypothetically - to operate your life in the same way that a corporation operates. Let's examine all the tricks you could use if you were a miniature corporation, instead of a human.

Regular insurance doesn't allow you to insure the same risk more than once, otherwise we'd all just buy a million insurance policies for our mobile phone, and then flush it down the toilet or otherwise deliberately smash it to pieces, then we could claim a million times, and get a million cheques from the insurance companies: instant millionaire!

You would assume that it would be illegal to insure the risk of a company defaulting on its debts more than once, but no such law exists. So, the first thing you should do as a miniature corporation is start borrowing money. Then, you should buy a million insurance policies. Then, all you have to do is stop paying back the debt, and when the company is declared in default of its debt obligations, and therefore bankrupt, you can claim your millions from those insurance policies.

"Where will I get the money for all those insurance policies?" you might ask. Well, as a corporation, that's really easy: you can borrow it.

The bigger you are as a corporation, the more you can borrow, but even a miniature corporation is governed by the same rules. You only need to borrow £10,000 if the insurance policies cost £100 each. Then, when you stop paying your debt, you will be able to claim £10,000 insurance money 1,000 times.

Let us imagine that you want to make your publicly traded company into one of the most valuable companies in the FTSE-100 - the top hundred most valuable companies traded on the London Stock Exchange - then the process is very simple. Firstly, you find a company on the London Stock Exchange which is virtually worthless, but not bankrupt. Then, you borrow money to buy that company, which will be sold to you very cheaply, because its valuation is so worthless. Next, you borrow even more money, which you use to artificially inflate your turnover: you can use a second company which does something like unscrewing the nuts off bolts, as your main commercial trading partner. The company which has screwed the nuts off the bolts can then purchase a service from your public company, to screw the nuts back onto the bolts. Obviously, the cost of each process charged to each other is the same. Then, to make things more efficient, no nuts or bolts are actually shipped between either company, but the two companies continue to do the transactions electronically: one for 'unscrewing digital nuts off digital bolts' and the other for 'screwing digital nuts onto digital bolts'. This process can continue, thousands of times a day, costing hundreds of millions of pounds per day to each company, but each company is receiving an equal amount of payment for its services.

Now that we have a publicly trading company, which is doing billions of pounds of turnover every year, it can then ask investors for money, to fund its expansion plans. Because the billions of dollars of turnover are very impressive, investors will flock to the opportunity: clearly a company with such high turnover must be very valuable.

The injection of capital into the public company allows it to acquire other public companies, and in so doing, its valuation increases. The process need only repeat, until the company is valuable enough (has a high enough market capitalisation) to enter the FTSE-250 (the top 250 most valuable companies traded on the London Stock Exchange).

At the point that the public company is listed on the FTSE-250, pension funds are mandated to purchase a substantial stake in it. The mandatory purchase naturally inflates the valuation of the company. Using that windfall, more acquisitions can be made, in order to purchase other FTSE-250 companies. Eventually, the company's valuation is enough to rank it in the top one hundred most valuable companies traded on the London Stock Exchange, and pension funds will have to buy even more of it's stock. It's not optional that the pension funds will buy vast amounts of the company... they are duty bound to buy shares in the company, simply because it is in the FTSE-100.

Then, once you have become a FTSE-100 traded company, you will be able to borrow insanely huge amounts of money - tens of billions of pounds - in order to use for the important business of "digital nut and bolt screwing/unscrewing" and for the acquisition of other companies.

Finally, throughout all of this, you will have been able to pay yourself, as the CEO and founder of a FTSE-100 company, many millions of pounds in salary, and many hundreds of millions in valuable shares, plus give yourself a hefty golden parachute and enormous salary, before you leave.

If you thought that your money problems were caused by your own inability to do simple arithmetic: subtracting your household expenses from your wage income, then you were mistaken: you were simply not thinking and acting like a corporation.