This is a story about writing prompts... 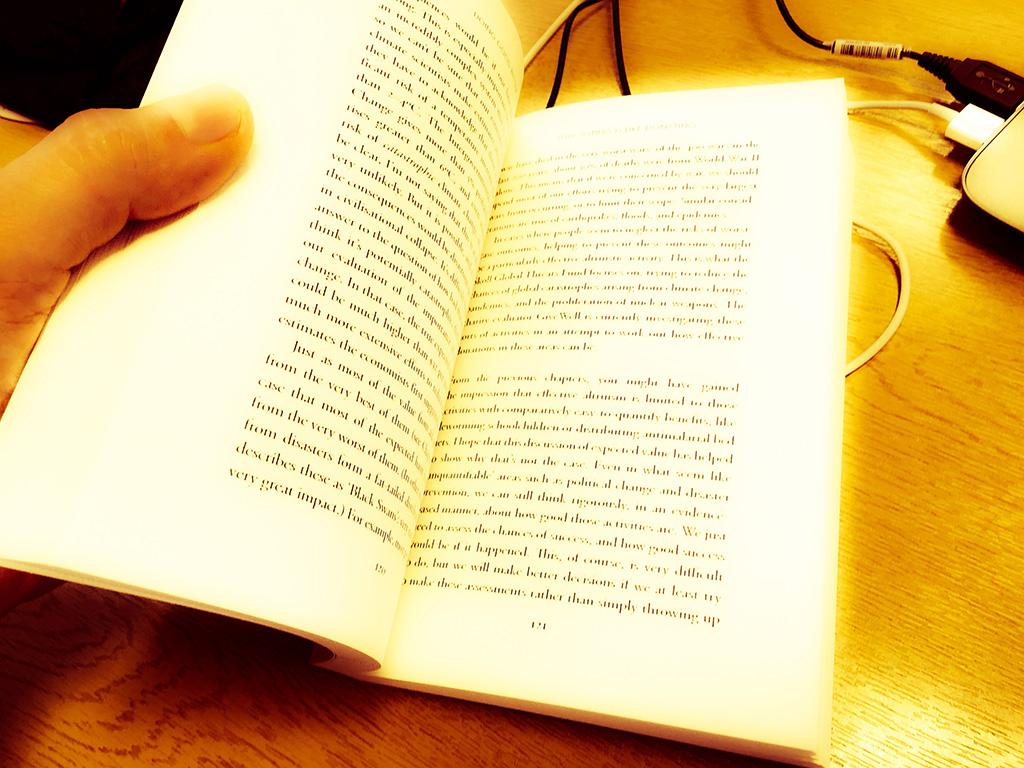 During a more exciting and varied, but also chaotic period of my life, I habitually made a note of writing prompts for myself. I was able to stay somewhat on top of these sparks of inspiration, and turn them into essays, but the list still grew longer and longer.

I've started writing a list of writing prompts again. Currently it has 10 items on it, which have inspired me to write 3 completed essays, which I've now published.

The other thing which inspires me to write, I must admit, is my readers. My readers write to me, which I'm very grateful for, but even those who do not are inspiring me by reading, because there's nothing worse than feeling ignored, irrelevant or otherwise non-existent. However, there's also a temptation - which I try to avoid - of writing stuff which I know will bring me more readers. What's the point of making art, if you're doing it just for popularity and notoriety - surely that isn't art at all?

The majority of my readers - thousands per day - are new readers. Perhaps [most of] my social media followers and [most] friends have tired of the repetitive nature of my writing; the repetition of my story; the lack of any dramatic change in my circumstances. There isn't much narrative in my writing, because there isn't much narrative in my life. In the adventures of employee man, one day looks very much like the next.

Of course, I am grateful that I have a semi-secure source of income - albeit only in the short term - and I have stability and routine. My health and wealth are thriving, relatively speaking, thanks to the boring repetition which is the backbone of my life.

Perhaps I'll dig some more hair-raising tales of near-death and destitution out of my memory banks, to amuse and entertain my readers, but I did promise myself that I wouldn't dwell on the past, and I would attempt to start a new chapter. I would very much like it if I had a substantial period of boring "this is what I ate for breakfast" type typical run-of-the-mill yawnfest blog vapid bullshit, to put some distance between the chaotic, traumatic and nearly fatal period of my life, and the stable, secure life which seems within touching distance; tantalisingly close.

It feels a little odd to not be in the mood to write, because of low social media engagement, given that I almost exclusively transmit - never receive - and otherwise do not engage myself in discourse; do not engage with the community; do not socialise on social media, per se. A cynical accusation that I want to take, but I never give, could be levelled at me, and I would have little defence; I admit that I don't spend a lot of time keeping up with the lives of my Twitter friends, although I am extremely grateful for their continued support, and the occasional message or cat pic.

Also, I'm a little burnt out. I've been working very hard on a demanding project, and I'm extremely emotionally invested; I've been working with maximum intensity. In addition, of course, I pour my guts out every day onto the pages of this website. Writing and publishing a halfway-decent essay every day is not trivial. Those who say I'm not generous with my time and effort, are being unnecessarily cruel and unkind, if not downright wrong.

I'm not out in the community helping little old grannies cross the road or picking up litter, but people do write to me from all around the world every day, to say that my writing has been helpful - in some way - to them. I'm not saying that what I'm doing is particularly praiseworthy, or patting myself on the back in general, but I do put a lot of effort in, and that effort is not entirely a fool's errand.

Anyway, that was today's essay. I hope you liked it. Even just a teeny tiny bit.