This is a story about trash talking... 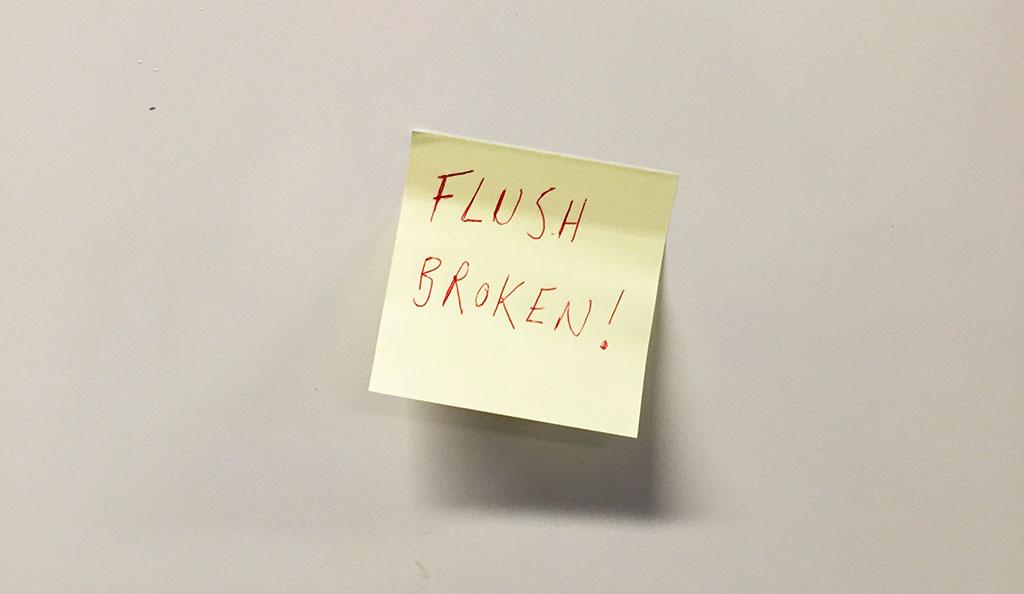 I have spent a whole bunch of evenings talking with a colleague. We have talked for hours. I suppose I have become somewhat habituated into gossipping with this buddy of mine. Regularly throughout the day, if there's anything which would be unprofessional to talk about with my regular colleagues, I can chat to this other colleague, because they read my blog and we talk like friends; I trust them, that my mad rantings and ravings will go no further - it's a safe space.

Then, I wrote something in the wrong chat. Instead of my message going to my colleague, it went to my entire team, plus some others too. What I wrote was deeply dubious, even by my usual standards, in that I named somebody specifically by name. What I wrote was really unprofessional.

I deleted the message, but people saw it.

It wasn't there for long but everyone saw it.

I was doing so well.

I was aware that my ego was becoming quite unwieldy. I was giving myself far too much credit. I was starting to believe my own bullshit. I was starting to really think that I was hot stuff; a big deal. That's a sign of sickness - a clear indicator that I'm in the grip of mania. Why wouldn't I be manic? How else could I cope with the pressure of the deadlines; the stress of the project? The heavy drinking was another bad sign - evidence that I was self-medicating heavily to try and control my mood.

I feel stuck in a terrible pattern. Yet again, I feel sure that I'm the architect of my own destruction; that I'm undermining all the hard work... that I'll be left with my reputation in tatters.

Having abruptly stopped drinking, I'm bound to be feeling anxious about everything, but I'm convinced I've committed an unforgivable cardinal sin and my name is mud now, at the office.