Some Of My Problems Are My Own Fault

This is a story about responsibility... 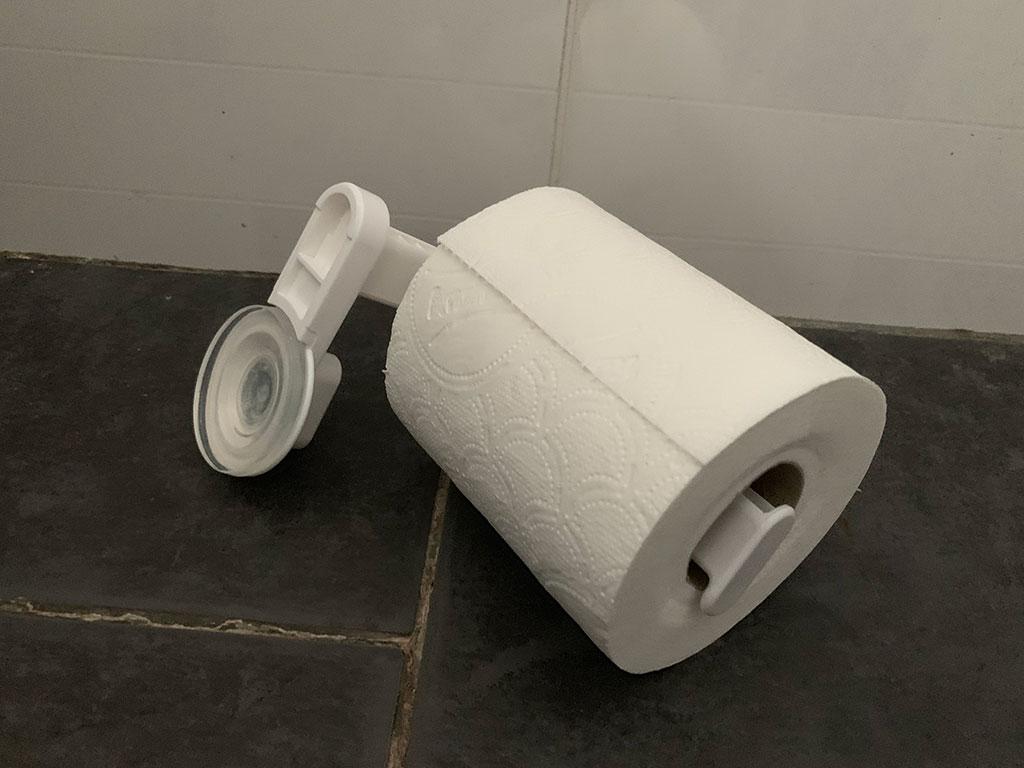 We bring up our children on a diet of propaganda about everybody having to pay their way in society - nobody getting a free ride - when our intention all along was to propagate sufficiently to be idle in our old age. We imagined that the older children would raise the smaller ones. We imagined that the more mature and adult members of our family would feel some responsibility towards their DNA donors, as they reached the end of their lives.

I guess we hope that our children won't know any different. If they're born into a terrible world, they won't be able to imagine a better one, so they'll accept their terrible fate. Is that the logic? Somebody needs to explain it to me, because I don't understand.

My life lacks meaning and purpose.

What if I met someone so amazing and beautiful that they convinced me it was a good idea to have children, because I knew how much happiness and satisfaction - peace - it would bring me as an animal, although very much in conflict with my own human consciousness.

My body was evolved for the propagation of my genes. My body's sole purpose for existence - in evolutionary terms - is for sexual reproduction. To act in defiance of my basic instincts is physically painful, like putting my hand in a fire.

I stopped following the instructions at some point.

I think that filial affection, sibling bonding, family ties, clan association and a genetic predisposition towards hostility directed at those of significantly differing DNA makeup - a wish to see those who don't share common genes perish - somehow bypassed me. The thing that's far louder in my head is the conscious voice that sprung into existence, perhaps as an evolutionary accident, but which has managed to narrate things to the point where that voice directs my behaviour far more than my bestial instincts.

I suppose I'm what you'd call anti-social. Perhaps criminal and deviant. Society has generally decided that I'm dangerous and should be shunned and marginalised.

Born into a household full of addiction and alcoholism, not feeling planned or wanted and not seeing any good role model in my parents, I found myself always somewhat the odd-one-out at school and in other social situations. I think I decided very early on that I'm unlovable. My life goals were always confused. The hedonism I saw my parents practice, with no regard for societal norms, conflicted with the nonsense they spouted in their state of intoxication, which claimed to be motivated by higher ideals: Values. I never saw any values, but I came to understand - conceptually - what values there were in the world, and why a person might hold a certain set of values.

I can simultaneously hold in my head all the various reasons - such as social cohesion - that a group of individuals might subscribe to a common set of values, whilst also knowing the payoff for breaking the rules. I knew, for example, from a very early age that getting a drink or a drug into my system must be worth any amount of societally imposed consequences, for that is what I saw throughout my upbringing.

My father talked openly about his criminal conviction for drugs, while my mother boasted about drug smuggling and encounters with the police, and both seemed proud and happy to have flouted the law and earned the disdain of wider society. They seemed to revel in their place as societal outcasts, earned because of their deviant behaviour and refusal to change their wicked ways.

Yet, it seems better if I imagine myself to have been immaculately conceived and have lived my adult life with no unconscious bias left-over from childhood. It seems as if I should be judged on the basis that my values are identical to everybody else's. It seems that every choice I've made should be viewed as having been made with complete free-will, and without the influence of my upbringing.

I done a bad thing.

It's all my fault and I've got nobody to blame but myself.