How The Other Half Live

This is a story about the life of riley... 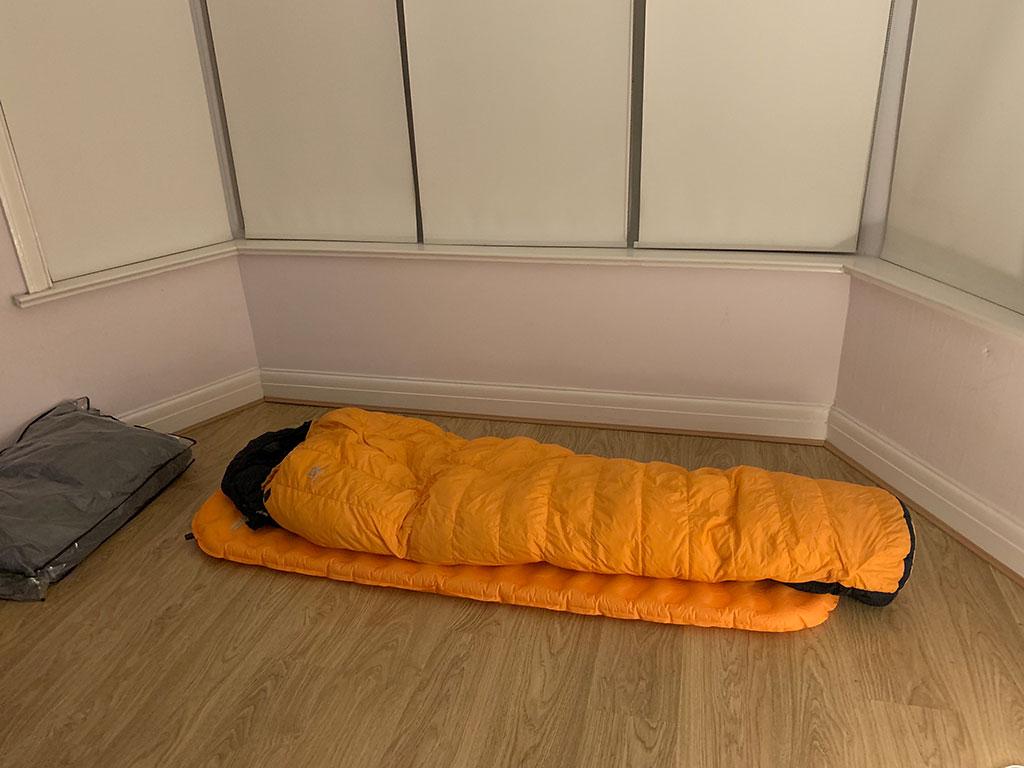 It seemed to irk a multimillionaire friend that I didn't consider myself to be in the top 2% of the world's wealthiest people. In terms of cash, assets and in terms of income, I meet none of the test criteria which would consider me to be one of the top 2% of the world's richest. However, we should think about how we perceive ourselves, no matter what the hard numbers say.

Most people I know consider themselves to be "working class made good". That is to say, they have very many anecdotes about "how hard" they "had things as a child". The claims are very reminiscent of the Monty Python sketch, where a group of men attempt to outdo each other in their boastful claims about how well they've done for themselves, from humble beginnings.

Eventually the boasts become rather dubious:

I had to get up in the morning at ten o'clock at night half an hour before I went to bed, drink a cup of sulphuric acid, work twenty-nine hours a day down t'mill, and pay t'mill owner for permission to come to work, and when we got home, our dad and our mother would kill us and dance about on our graves singing Hallelujah.

The point of the sketch is to mock reverse-snobbery and the exaggeration of how hard things were "in the olden days".

I think there's something innate in us which assumes we're in the less fortunate "half" of those who we have everyday interactions with. We feel more in common with the supermarket checkout assistant than we do with somebody we see driving a supercar. When we see somebody who is undoubtedly on a modest wage, we assume our own income and assets are closer to that person, than to a person who is making a vulgar display of their wealth.

This is something I wrestle with every day: am I rich, or am I relatively - compared to my peers - quite poor?

My friends all own houses (or at least the mortgage companies own them) and they all drive quite new cars (although they could be on hire-purchase). My friends go skiing from January to March. My friends can be seen sunning themselves in luxury holiday destinations on a regular basis. It's easy for me to form the opinion that I lost all my money, and I'm pretty much starting from zero. In fact, I'm starting from a highly indebted place.

Then, I have a wake-up call and I realise that some of my school-friends who do exactly the same job as me have not enjoyed a fraction of the cumulative career earnings, which I have. I've had those ski holidays and those luxury trips to exotic locations, and nobody can ever take those experiences away from me.

The getting of the things - the difficult things - is more difficult than you can even imagine. In fact, it's better not to imagine, to plan and to worry. Be one of those people who drifts along aimlessly. Making hard things happen is too stressful.

I'd love to say that I'm genuinely disadvantaged and held back, but the truth is that despite my very best attempts to ruin my life and destroy my future, things keep happening which are quite good; enviable.

Gathering together my boxed belongings dating back 20 months, during which period I very nearly died in a city which was completely alien to me, and denied any visitors (although I was in a coma anyway) and the strange way with which I've wended my way back into civilised society, via a doctor who read my blog, via an alcoholic who recently committed suicide, via a kitesurfer who I've never worked with and via an army of friends who ceaselessly keep me in the land of the living, via the ethereal world of the internet... that's not easy.

My body started to protest before I even lifted the first precious box of my belongings into a van. I live betwixt and between the land of the fully conscious, and the land of the intoxicated: Those whose senses have been dulled with pills, powders and liquids.

I feel greater affinity for the afflicted ones - the alcoholics and the addicts - but it would be churlish of me to count myself amongst their number, as I lay my head down on a pillow in a house worth half a million pounds (I'm just renting it BTW).

I expect you've made your mind up, whether you're better or worse off than me, but be aware that your perception can be warped, and you're more likely to consider yourself less fortunate, than more fortunate - it's a common feature of human psychology, no matter how illogical it is.

In closing, I would say that I am very very tired and I am in a lot of pain, with some obvious problems with my muscles and kidneys which might require medical intervention, but I'm also walking around my gigantic house, unable to believe that rolling the dice has made this happen for me. I'll curl up in my sleeping bag in a minute, and wake up in the morning like a child when Santa Claus has been to visit. I definitely think of myself as one of the lucky ones.