This is a story about learned helplessness... 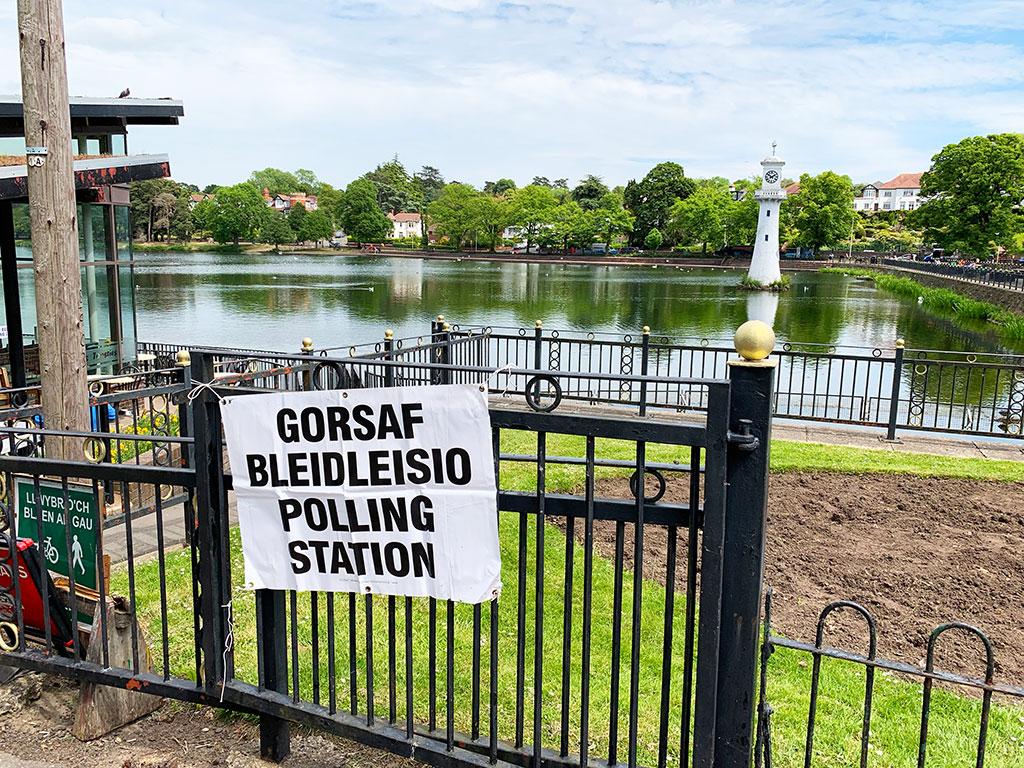 Brexit is the ultimate misery. Exactly half the country want something which they are not being given, and the other half don't want something which is being threatened to be forced upon them. Three years ago we - the British citizens - were given a so-called 'choice'. One half of the country chose something impossible and the other half of the country chose to avoid something which is obviously terrible, and then nobody got what they wanted. Nobody will ever get what they want, because Brexit voters were promised impossible things, and those who voted to remain in the EU will never regain those lost, wasted, sorrowful years, even if Article 50 is revoked - the economic damage and the social damage is still done, the friendships lost and the divisions widened.

It doesn't surprise me to increasingly read about people whose mental health has deteriorated to the point of breakdown, due to Brexit. The headlines are always Brexit-related. The media narrative is unswervingly Brexit-related. The constant bombardment of the doomsday Brexit scenario and the home-grown terrorism and threats of violence by the far-right, intent on perpetrating atrocities against peaceful and valuable members of European society, is a toxic atmosphere which is hard for even the most psychologically secure and happy person, to be able to weather.

I suppose I consider myself a teeny bit of a Remain activist, having been on a couple of pro-EU marches and poured a mountain of energy into teasing out people's real reasons for voting to leave the EU, which invariably is a racist motivation. "Britain's full" and "Muslims don't integrate" are the dog-whistles for the far-right, which I hear all to often from people who I thought were more intelligent, kinder and generally not racists but unfortunately, there are tons of racists. There are lots of secret Tory voters, who are actually really horrible people, and it turns out that Britain is riddled with racists too.

Following the political developments and trolling a few racists has been somewhat of a hobby, but at other times it's hard, because I do genuinely wish to avoid the UK leaving the EU. An organisation I was working for last year was planning on closing their UK subsidiary if Brexit goes ahead. Every organisation I've worked for would be affected negatively by Brexit. Chaos and disruption isn't good for anybody, except for wealthy unscrupulous opportunistic scumbags, seeking to exploit vulnerable people.

The news backdrop of Brexit, climate change and imminent economic catastrophe, does not create a great environment for human happiness and contentment to thrive. Current circumstances are anathema to a sense of wellbeing. Depression and anxiety are the surefire consequences of the dismal outlook; the hopelessness of it all.

We are inherently programmed to move away from things which are uncomfortable and unpleasant, and to change and improve things. Yet, we have no opportunities anymore. Hard work will get you nowhere. There's nowhere to run; nowhere to hide.

Of course my outlook is coloured by depression. Of course I view things in a profoundly negative way, because of my state of mind. That doesn't mean I'm wrong though. Humans have a faulty positivity bias. I am able to perceive reality far more correctly than somebody with a neurotypical brain. I'm not smarter than everybody else, but I'm able to see through to the pure reality, with a cold, analytical and rational brain, due to faulty mental health.

Our asylums are full of people who think "the end of the world is nigh" but they're occasionally correct. The difference between the terminally insane and myself, is that I'm functional and they are not; I can justify and explain my train of thought and they can not; I can show my chain of deductive reasoning and they can not. Do I have a crystal ball? Do I claim to know the future? No. I'm just like an economist saying "in the long run we are all dead".

It's through our collective behaviour that problems develop. It's our group sentiment where the problem lies. I have a gut feel that a critical mass is close to being reached, in terms of the millions of people who are desperately unhappy and would be prepared to watch civilisation burn.

That way madness lies. Although I briefly entertained the idea of revolution, I'm now a bit more calm and moderate, and I don't think we should risk throwing the baby out with the bathwater. However, I suspect that the fuse has been lit for quite a long time now and there's no escaping the fireworks which are coming. Too many damn metaphors and idioms. These past years have been too damn hard on my mental health, and indeed vast numbers of others too.