This is a story about the gutter press... 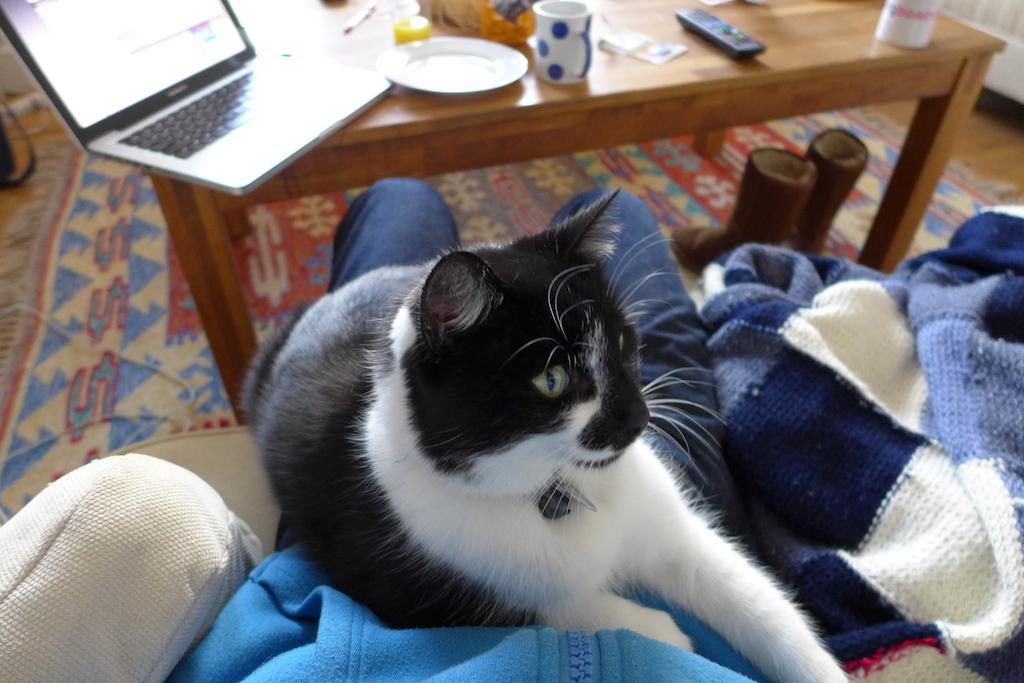 It was some time in 2009 or 2010... I forget exactly when. My life consisted of a mortgage, a house, a cat and an Apple Macbook laptop computer. Thanks to an alarmist sensationalistic tabloid newspaper, my attention was drawn to what were commonly referred to at the time as "legal highs".

In a game of cat & mouse, the government attempted to legislate against clever chemists, who could cook up concoctions that would evade the laws more quickly than they could be passed. "Meow meow" became an iconic drug of choice, for grown adults who have a right to choose what they put into their own bodies. We don't have policemen at the bottom of mountains and cliff faces, telling climbers that it's "too dangerous" for them to scale the treacherous heights.

The irony is, that I was a posterboy for a life of conformity that we are all supposed to aspire towards - I had the millstone of debt around my neck and a life of indentured servitude to look forward to. Despite my hefty income, I was destined to spend over 20 years - the prime of my life - servicing the unreasonable debts that I had been forced to incur, simply to have a secure place to live.

A decade earlier, there had been a nightclub - The Chunnel Club - which ran an event every Friday called Trinity which had two railway arches in London's Vauxhall. Under each arch, DJs played very distinctly different dance music. A drug dealer stood by the toilets and for £10 per tablet, one could purchase a 'Turbo Mitsubishi' which packed a powerful punch of 3,4-Methylenedioxymethamphetamine (MDMA)... more commonly known as ecstasy.

Had it not been for the tabloid newspaper printing articles about the legal drugs accessible for sale online, I would have been blissfully unaware of what treasures there were to be bought on internet. I quickly discovered that an analogue - a chemical cousin - of MDMA was readily available for next-day delivery via the Royal Mail.

By 2012, the long arm of the law had abolished the purchase and sale of most of the chemicals that posed little significant risk to my health and wellbeing. Thankfully, Gawker (a website) had published an article that pretty much provided a step-by-step guide on how to access the dark web, and the Silk Road drugs marketplace. I was in a position that no wealthy middle-class person would expect to find themselves: with an unlimited choice of illegal drugs available at my fingertips.

It should be noted at this point that I've never had a drug dealer. This should be re-iterated: although I purchased drugs off one reliable dealer in a club in London, I never knew his name nor have I ever scored drugs from a dealer in the conventional sense. For the uninitiated, this means having a bunch of phone numbers stored in your contact list, and ringing round to see if the narcotics that you desire can be supplied - to 'score' in the colloquial vernacular.

When one 'joins the club' of middle class guffawing overpaid twats, very often one is insulated from the seedy world of illegal narcotics the scruffy shitholes where drugs are sold from, by the most enterprising individuals who can't quite escape the life of poverty that seeks to forever keep them in their tracksuits and council estates.

God bless the internet - provider of drugs to people who would otherwise not have a fucking clue where to get them from.

It cannot be understated, the role that the media helpfully played, in drawing my attention to matters that I would otherwise have been blissfully unware of. I had no idea what "meow meow" was or that it could be bought online just like a product that one might purchase from Amazon dot com. I had no idea what Tor and the Silk Road were. I was familiar with Bitcoin, but only as a digital currency that happened to tickle my geek gland in around 2010. These terms might be gobbldegook to you and I applaud your ignorance, for it has protected you from an underworld that you never want to plumb the depths of.

From Tor and the Silk Road, arose the Black Market Road, Agora, Alphabay, Hansa and Dream Market, plus a million other wannabe imitators. Silk Road 2 - the sequel - was briefly the best place to purchase narcotics online.

Ronald Reagan - an actor - and his wife Nancy, started a completely insane moral crusade against human nature that spawned technological innovation, making it easier than ever before to access high-purity drugs at rock-bottom prices. I had no idea what "just say no" meant as a child, growing up, but by the time I reached adulthood I owed a great debt of gratitude to the Regans' legacy, of ensuring an unending supply of easily accessible powerful narcotics.

Necessity is the mother of invention, and many of the things that we take for granted today in our advanced industrialised society, were born as a result of the arms race and the space race. It seems so hilariously ironic that the attempts by the FBI, CIA, DEA and other US law-enforcement agencies, to destroy the drugs business, has resulted in a far more efficient system that can reliably deliver whatever I want, next day. God bless America, and her moral crusade to turn us all into debt-laden consuming automatons, who do not question authority and the need to relentlessly replace the shit we buy - designed to become obsolete within a year or so.

For every dark web marketplace that is shut down, another 10 will spring up in their place. The authorities' efforts should be applauded, because they are pushing the innovators to invent solutions and technologies that far outpace governments and their systems of societal control.

The founder of the Silk Road was a naïve young man who knew very little about technology - the ease with which he set up a site selling the best part of a quarter of a billion dollars of drugs per annum, is truly astounding. I mean, the guy was a fucking amateur - the trail he left is still all there for all to see, all over the internet... just Google "frosty" and "Dread Pirate Roberts".

God bless the gutter press, for keeping me informed of developments in the narcotics supply chain.