This is a story about being gainfully employed... 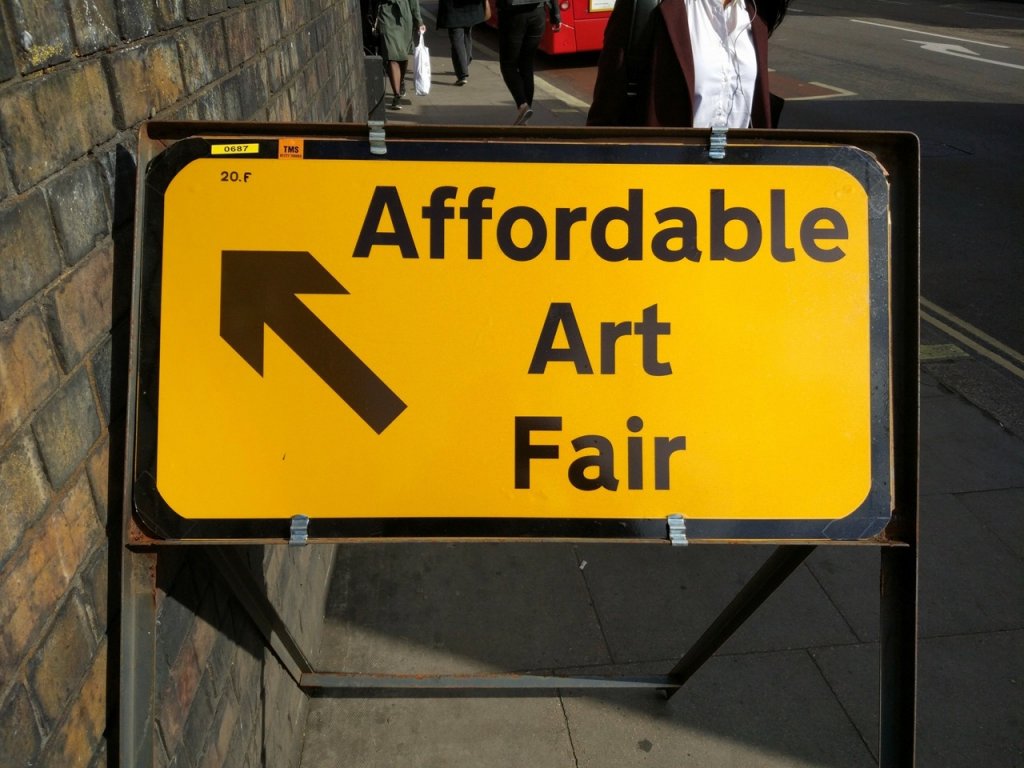 Follow your dreams, as long as your dream is punching made-up numbers into a spreadsheet, trapped inside a depressing office with no natural light in the middle of an overcrowded polluted concrete jungle, with a horrible commute every morning and evening.

I started a new job this morning. I'm 1,200 miles from home. I had to take a train, a plane and an automobile to get here.

In order to indulge my artistic ambitions, I've had to give up a couple of months when I should really have been job hunting. My writing has also lost me lucrative contracts, when my Twitter/blog has been discovered by bosses. As a hobby, it's been incredibly expensive. As a job, it's been financially ruinous.

A friend of mine had two job options when he graduated: writer or computer programmer. He chose the latter, because the salary was five times as much and he wanted to be able to afford luxuries like food and rent. Another friend had the choice between an electric guitar and a computer. He chose the latter, knowing that it would pave the way for a lucrative career. I too have forgone opportunities to pursue academic interests, because of economic incentives.

In fact, we are strongly economically disincentivised from pursuing art. There can only be a handful of Damien Hirsts in the world, while there are millions of penniless artists.

They say that if you're good at something, you should never do it for free. However, how are you going to ever get good at something unless somebody's going to bankroll you while you're bad at it? Nobody is born with prodigious talent. There are also vast numbers of negative people who'll criticise, tell you that you're going to fail and tell you to give up and do something else. There are vast numbers of people who have a vested interest in seeing you fail - they don't want to see you succeed when they're too much of a gutless, spineless, miserable moaning, pathetic, uninspiring and otherwise wimpy excuse for a human being, to actually ever try to follow their dream or support somebody else in following theirs.

Given that it's rewarding to fuck about with paint or clay, stand in front of people singing or playing an instrument, act, play sports and otherwise pursue the performing and creative arts, one might argue that we're never going to be short of people who want to turn these hobbies into jobs. Wouldn't we all be artists if we could?

Here is the present paradigm: given an oversupply of people who'd like to do something more rewarding than the bullshit McJobs on offer, we have fierce competition for just a few slots. Only those who are prepared to go to extraordinary lengths, or those who are lucky enough to have been born into a family that already possesses wealth and fame, will be able to do a job that's fun rather than fucking awful.

Is capitalism working? Isn't capitalism supposed to reward those who work hard? Isn't the whole reason why capitalism's better than other systems of wealth distribution, because it incentivises hard work? What happens when that's no longer true?

The way I see it, we give up our childhoods to study hard, in the hope of getting better jobs. We give up our prime healthy years so that we can have a good retirement. What happens when the pension system is about to collapse and we can't hang on to the money that we've squirrelled away because our children can't afford houses? What happens when we bust a gut to get top exam grades and go to good universities, but there aren't any jobs and the ones there are wouldn't even allow us to afford the cost of living anyway?

Why are we working so hard? Why are we competing?

The competitive element of capitalism seems to have failed to deliver our most brilliant minds into productive endeavours. All those miserable hours of homework don't seem to be benefitting anybody. All those miserable hours spent in a traffic jam or otherwise in the rat race don't seem to be benefitting anybody. All I see is people chasing a dream that seems to slip ever further out of reach. What the hell are we doing, working so hard so that we might be able to one day stop and catch our breath, except we never can?

What happened to the age of leisure?

Of course, I see the irony and hypocrisy of writing this when I've been lucky enough to enjoy career breaks that have enabled me to write a couple of novels. "When do I get to write my book?" some might ask. Yes. I refer you to my previous question.

Something's gone horribly wrong and the prospect of a comfortable retirement is sailing over the horizon. Extrapolating, the prospect of any dreams being realised is an absolute one-in-a-million shot. As opposed to the buy-now-pay-later bogyman that we're all supposed to be afraid of, it seems to me as if we've sleepwalked into a kind of pay-now-never-get-the-benefit kind of dystopia. I really don't understand why people aren't chucking in the towel on their bullshit jobs and writing that fucking book. Why don't students say no to homework, and enjoy their youth? From what I can see, the stress and anxiety of modern life is ruining the vast majority of people's mental health.

I guess there are going to be growing pains, while we shift from a productivity-based capitalist global economy, back to a kind of life where we value human things like staying near our families, seeing our kids grow up and having what we want and need NOW not LATER. I mean, for fuck's sake we're not asking for much and we don't need much. Since agricultural mechanisation, we've been able to feed vast numbers with very little effort. Only about 1% of the UK's income comes from farming and fishing. WHAT THE ACTUAL FUCK?

So, as I beaver away in an office working Monday to Friday yet again, I wonder how close we are to that day when we all suddenly decide that enough is enough and we really don't need any more exotic and arcane ways of disguising the fact that what we do all day for 'work' is absolute total and utter horse-shit, for most of us. Why can't we all be artists?