This is a story about breaking point... 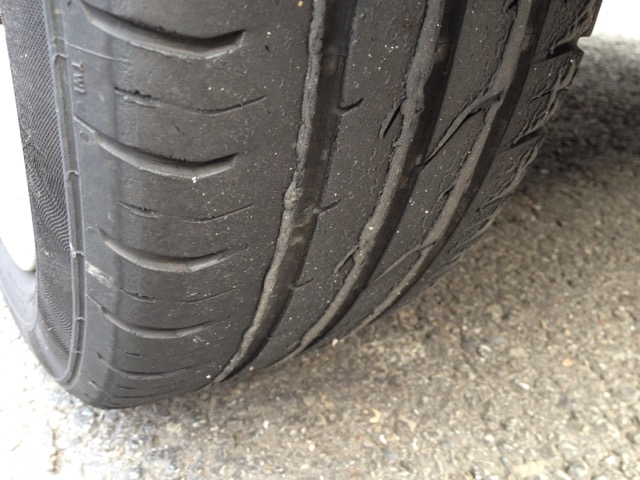 I don't believe in 'rock bottom'. Instead, I feel that I have either run out of fuel or suffered some kind of mechanical failure. You can't drive yourself at the absolute limit forever without some kind of blowout. I have melted my tyres by cornering at high speed.

When I was younger, I pushed myself very hard because I was bored and not at all challenged by what was asked of me. I needed to work many many times harder than my colleagues to prove that my age was no limit to what I could achieve. I've been programming since I was a little boy, so why shouldn't I be better at it than somebody who's been doing it for less years than me?

I had a couple of brilliant teachers growing up, one of whom taught me boolean algebra. If you can master boolean algebra, then there's not much you can't do with a computer. Else if, you're not cut out to be a programmer. End program.

So, I've been doing more or less the same thing in my full-time career for 19 years, because it's a skilled job and is very highly paid. However, there are so many asshats that I must endure in order to get on with my job, which is rather trying. Eventually, the pen-pushers grind me down and I lose my patience with them.

What's really heartbreaking is that I have worked so hard for so long in order to have some time & space to do some things which I actually love and I'm passionate about. However, just when things were seemingly working out for me, people came and picked my pocket.

Now, it's my own fault for being so open and trusting and generous. I have always refused to stop treating others the way I would like to be treated myself. Just because other people are mean and selfish and steal from each other, doesn't mean that I'm going to be like them too.

I imagine that they must feel pretty rotten about themselves, knowing that they have profited from other people's hard labour. I know that we all think of ourselves as relatively hard working. Just remember to look at the evidence. Think about how many 100+ hour weeks you have racked up in your life.

So this isn't about boastfulness, or oneupmanship. It's just about an attitude adjustment. I know that many baby boomers who are in the process of thinking about retirement feel pretty tired and that they have worked pretty hard. Well, I would advise you to look at some hard numbers about just how hard your sons, daughters and grandchildren are working and will have to continue working in order to fund your retirement.

There is a "screw it let's just drown our sorrows" attitude amongst the young, who have no hope of job security, not enough money to buy a house, not enough money to support a family without state support. This is a rational response to a world that has few opportunities left for them.

Underpaying people below the age of 25 is obscene. I was working as a contractor for Research Machines and Lloyds TSB at the age of 20 and they paid me top dollar because my skills and youthful energy got shit done.

It really depresses me, just how many layers of idle and out-of-touch management there are sitting uselessly on top of the toiling youth, while they wait to collect a pension that they didn't contribute enough towards to justify what they are going to withdraw from the system.

The future of children and grandchildren has been mortgaged by profligate baby boomers who were too busy getting stoned and taking LSD to actually ban the bomb and prevent British industry from being asset stripped and having our competitive edge completely destroyed by myopic idiots. Nuclear arms proliferation is not my legacy... it's yours, old people. The lack of jobs for young people is not my fault... it's yours, old people. 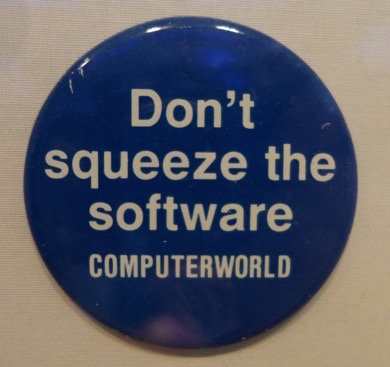 Ok, so you might be feeling rotten in your old age, but maybe your body wouldn't feel so bad if it wasn't full of cancer from all the radioactive particles floating around from your nuclear testing? Maybe you'd feel a lot better if the nation hadn't been totally bankrupted by you and your cronies, so we didn't have to cut medical research budgets?

My suggestion? Well, Soylent Green seems a little unpalatable, so perhaps we could just make sure that the burden of austerity falls on those who are responsible. It wasn't a debt binge by young people that caused the current crisis. It was a complete lack of political and social responsibility from the baby boom generation, that meant that the landed gentry had their hands in the safe, helping themselves to all the loot, while you sneering arrogant wannabe pensioners were drinking and smoking and taking drugs.

So, we have a very cold bitter winter ahead of ourselves. Everything is going to hell in a hand cart. Please please please remember not to blame your children for the implosion of the world and the collapse of society. Your pension is a privilege you get for leaving the world a better place than you found it, and I'm afraid you have no right to take something you didn't pay for.

I'm really reluctant to do another round of propping up a broken system, for the benefit of a bunch of ungrateful twats who show no appreciation. I think I'm going to stand back and watch the whole thing burn down. 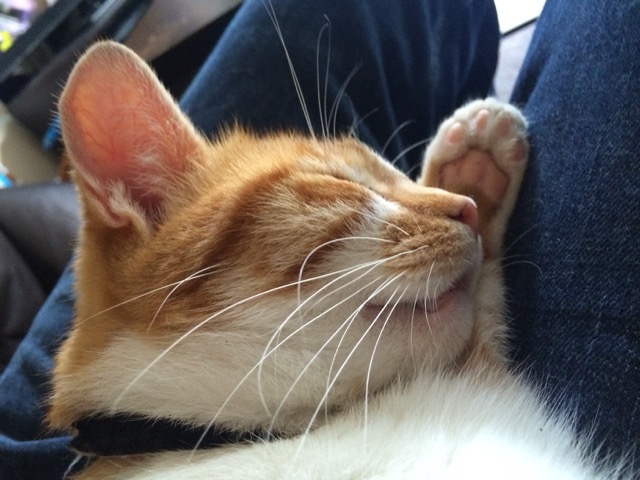 This is my sister's cat, Calcifer. He was catnapped. Us young people are struggling to look after our loved ones, because we are under too much pressure to work 6 or 7 days a week on hardly any money... baby boomers have no idea how hard it is being young (September 2014)